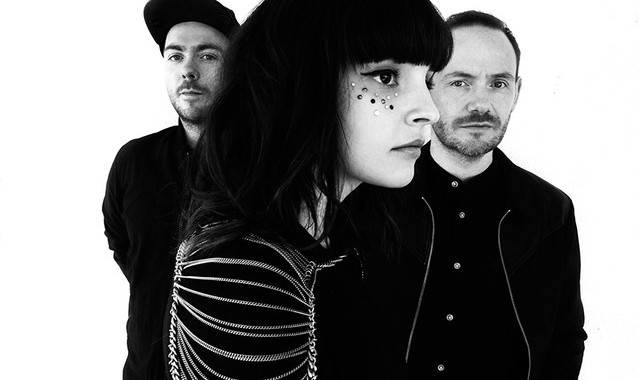 Chvrches have launched the video for new single ‘Empty Threat’, ahead of the track’s release on December 11.

The single is the latest from the Glasgow band’s second album ‘Every Open Eye’, which peaked at number four in the UK when it was released in September. The new video was shot in Miami, and produced by Austin Peters, who’s also worked with Haim and Bastille.

Iain Cook has said of the track:

“Whenever we work on a new song, it’s of paramount importance that we find the right balance between the various elements in the track and instrumentation. Whether it’s the tension between brighter melodies and darker lyrics, or sparking synths and gritty production, it’s a signature of what we do. We worked hard to get the right combination of those things for Empty Threat, and in the end we managed to find the sweet spot that captures the essence of Chvrches.”

“We were arguing, again. Like most times it happened, I wasn’t quite sure why he was so upset. I had tried to placate him; I had tried to reason; I had tried to apologize, but nothing seemed to be having any impact other than making the situation worse. Then he backed me against a wall and slammed his hand repeatedly on the surface above my head. When I broke down in shock, he said, ‘Oh, don’t act like I hit you.’ That moment was the final wake-up call I shouldn’t have needed.”

The Scots complete a sold out UK tour over the coming week, at the following dates: