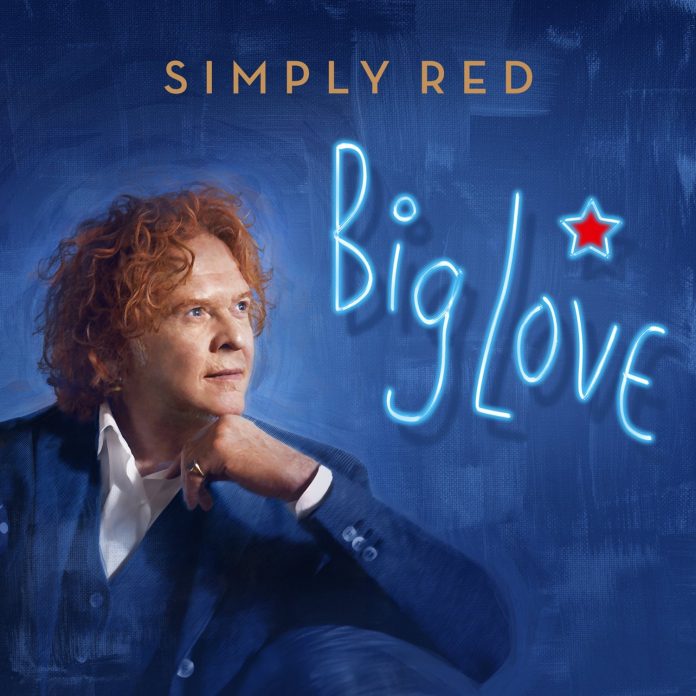 Simply Red return to A Day On The Green and bought their legions of fans with them. Mick Hucknall although he has aged his voice is still simply amazing. Keeping the crowd entertained with classic’s including “Coming Home” Holding Back The Years” even covering Barry White’s classic “Its Only love doing its thing”.

Mick Hucknall focuses about love when writings his songs, this transpires when singing about them. The crowd at the Rochford winery didn’t give a damn about how hot it was they were dancing and enjoying every minute.

Backed by a six piece band Simply Red proved to be simply fantastic. A must watch for young and old..

The Yarra Valley concert has very special significance for everyone involved. On their last Australian tour, Simply Red was due to perform at Rochford Wines on Sunday February 8 2009. The devastating Black Saturday Victorian bushfires on February 7 caused the show’s cancellation.

Tina Arena adorned the stage before Simply Red. Playing to her home town after travelling to 3 countries in 7 days. Tina shined on stage representing the presence of a true performer, belting all the classic as well as a few from her album 11. Tina made tribute to the entertainers we have recently lost paying a special tribute to Michael Hutchence by singing “Never Tear Us Apart”. Tina played up to the home crowd enticing them top want more which she DELIVERED!!!

Natalie Imbruglia opened the show and to the emerging crowd was a welcomed return to the world of music. Having being absent from the Australian music scene, she was simply the Natalie of old. Singing her classics and introducing the crowd to new music. Natalie had the crowd dancing away throughout her set and not stopping at any time. A little too hot on stage as she would tell the crowd after very song. She will be back on the scene in no time at all!!