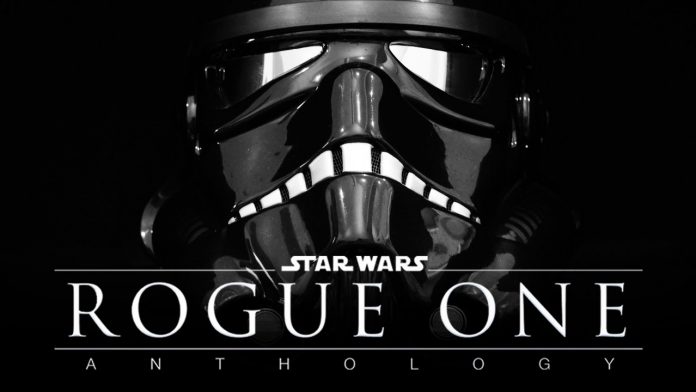 Walt Disney Pictures and Lucasfilm have released the new “Rogue One: A Star Wars Story”.

The film is directed by Gareth Edwards and will be released on December 16.