Keith Urban was back at Melbourne’s Rod Laver Arena as part of his Ripcord World Tour, as usual, Keith Urban delivered ‘A Little Bit of Everything’ in his long awaited return.. Having not played in Melbourne since 2013 Keith did not dissapoint the crowd one bit!!

Keith Urban, though known best for his country roots, delivered a rock star performance fit for all audiences, whether you’re a country crooner, blues lover, top of the pops or a rock of all ages kinda concert goer.
Once he hit the stage, he did not disappoint!  there was not one person sitting on a seat during his 21 song set list. Keith displays an energy and endurance people wish they had. Slinging a guitar (or 30) for over 2 hours straight is something that needs to be seen to be believed. With a back catalogue of over 150 songs, The Ripcord tour included songs from the new album PLUS a range of his biggest hits.
From ‘Where the Backtop Ends’ to ‘Somebody Like You’ and his latest number one hit ‘Blue Ain’t Your Colour’, Keith Urban performed his hits with enthusiasm and true passion, one can truly see when they see a country music artist play.
As an added bonus, audiences have been teased with the star duet ‘The Fighter’ on radio, but Australia was lucky enough to bring two of the biggest Country stars in Nashville together for a killer performance, the only time the two have performed the song for audiences.
Speaking of the Queen of Country, Carrie Underwood delivered a powerhouse intro to Keith, sampling her biggest hits from her first single ‘Jesus, Take the Wheel’ to her new hits ‘Smoke Break’ and ‘Dirty Laundry’. Audiences were also lucky enough to see her performance of the famous Dolly Parton hit ‘I Will Always Love You’ in which she sings a medley on the new ‘Forever Country’ single for the Country Music Associations 50th Anniversary.
And if all that wasn’t enough, if you’re a regular Keith Urban concert goer, you will also know that our man Keith loves his audience and also loves to give his fans a little extra – that being a performance in the middle of the crowd after which he hands over one random but very lucky fan a signed guitar.
Now THAT’S a Rockstar!
Multiple guitar changes, an audience that would not and couldn’t stop dancing and an amplifying performance of all his number one hits, Keith Urban slays as one of Australia’s Number 1 performers. If you’ve never seen a Keith Urban concert, you’re missing out! So make sure you catch him when you can coz he’ll make you ‘Worry Bout Nothin’ for a solid 2 hours – and that’s a promise!
Keith Urban Setlist 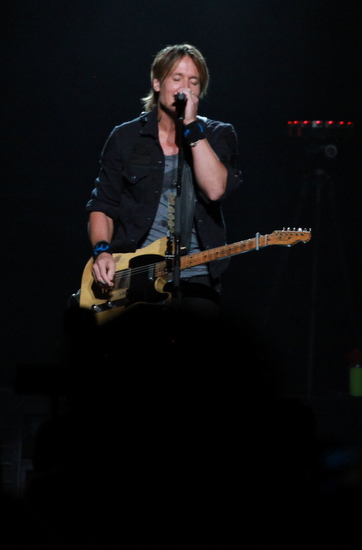 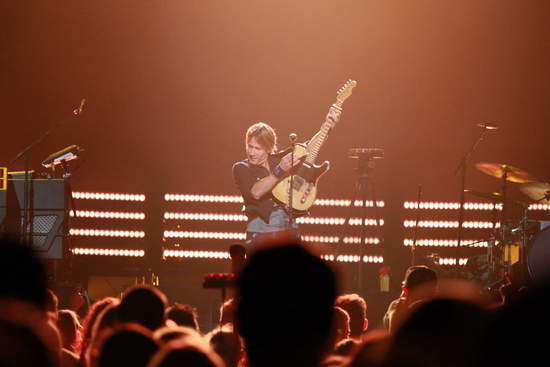 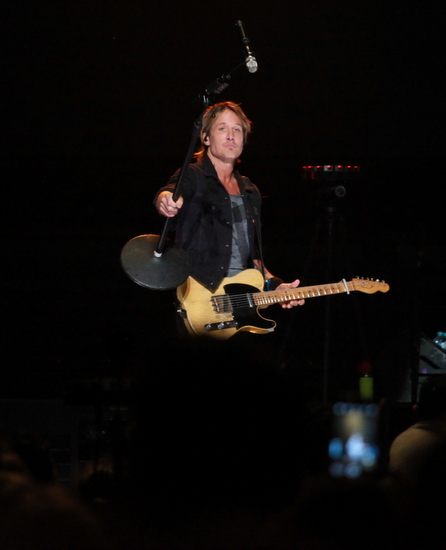 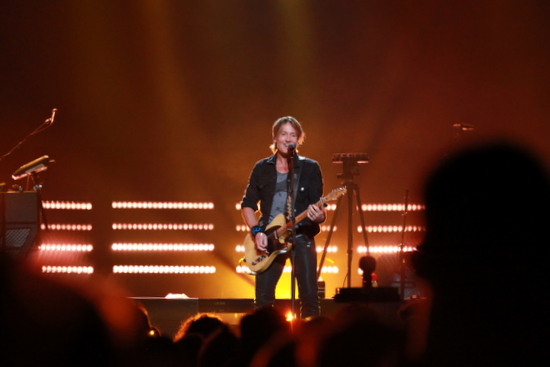 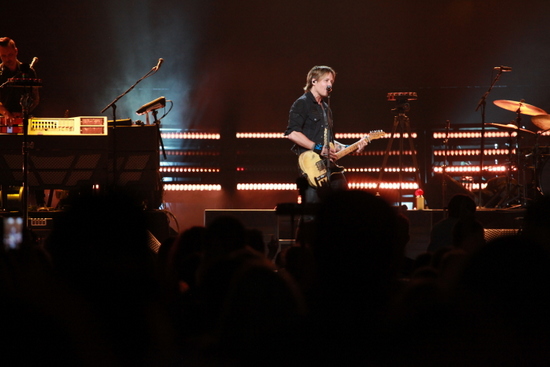 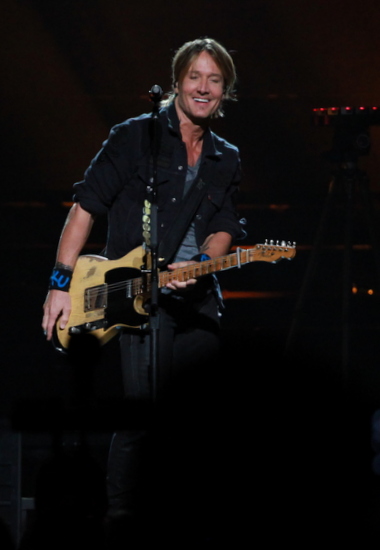 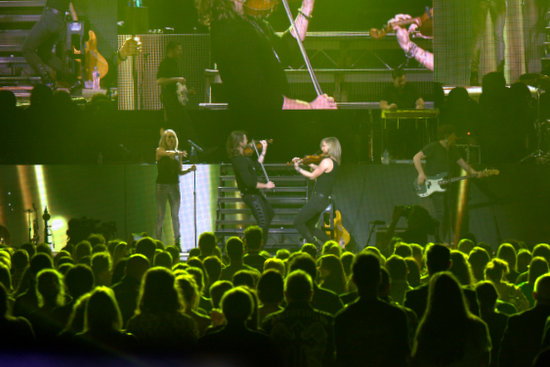 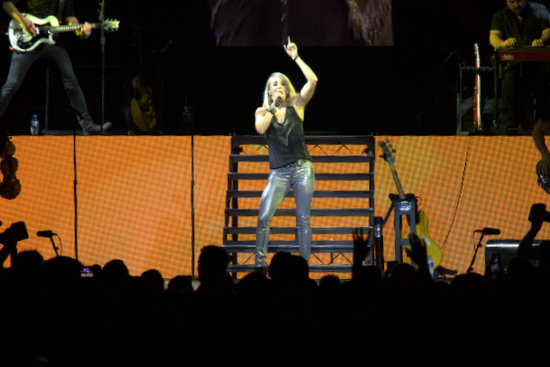 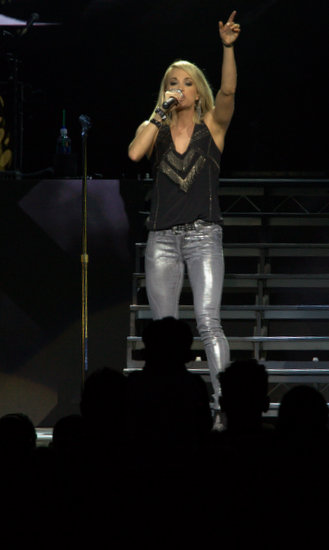 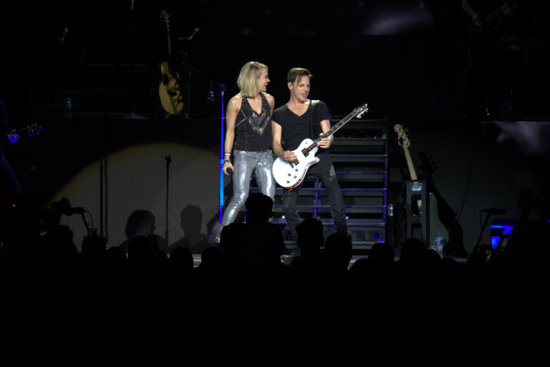 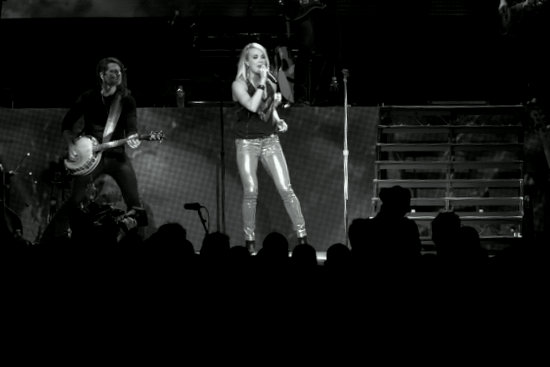 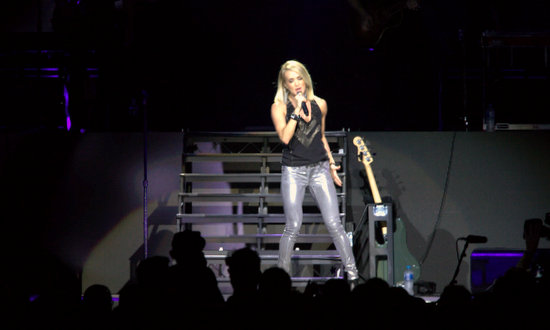 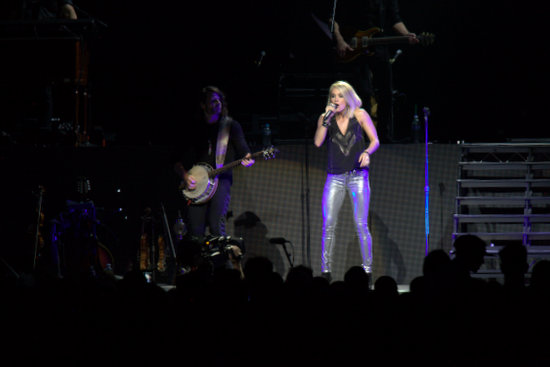