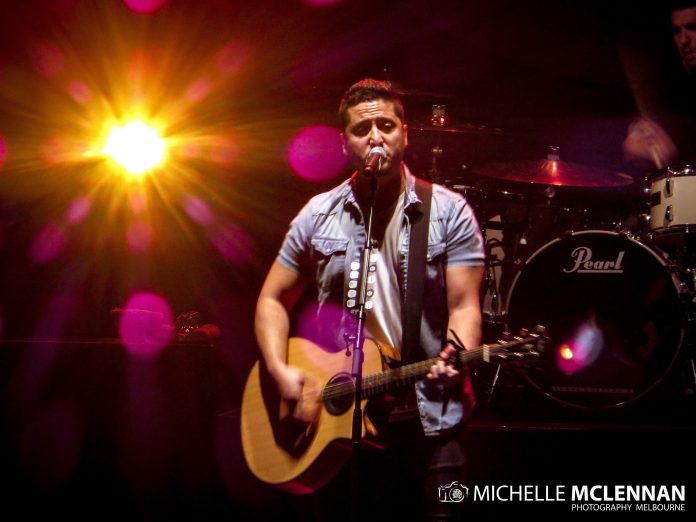 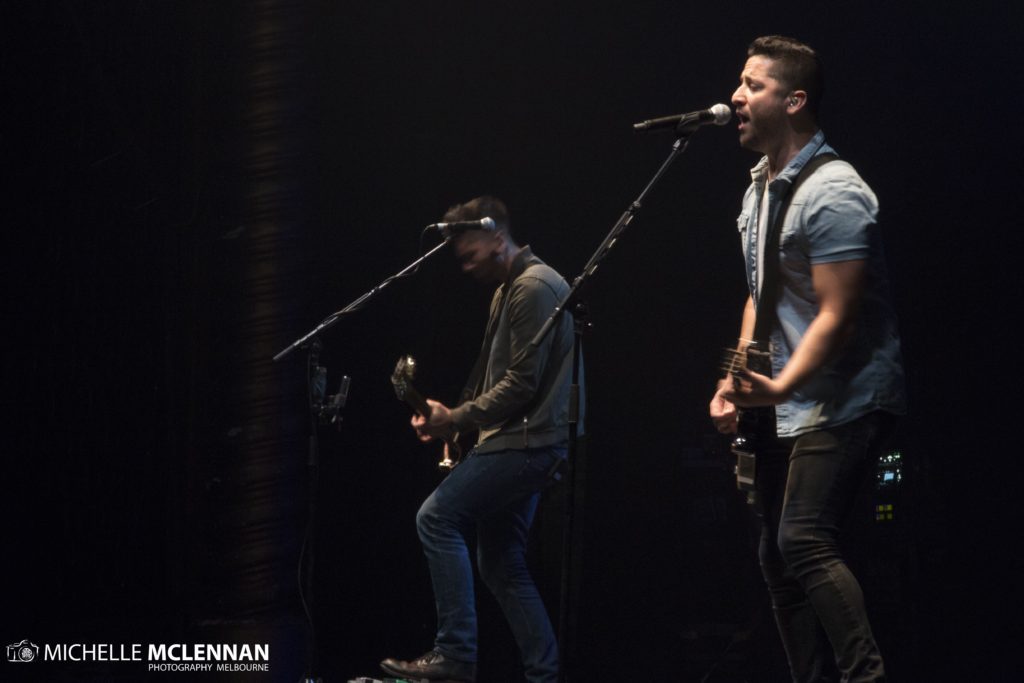 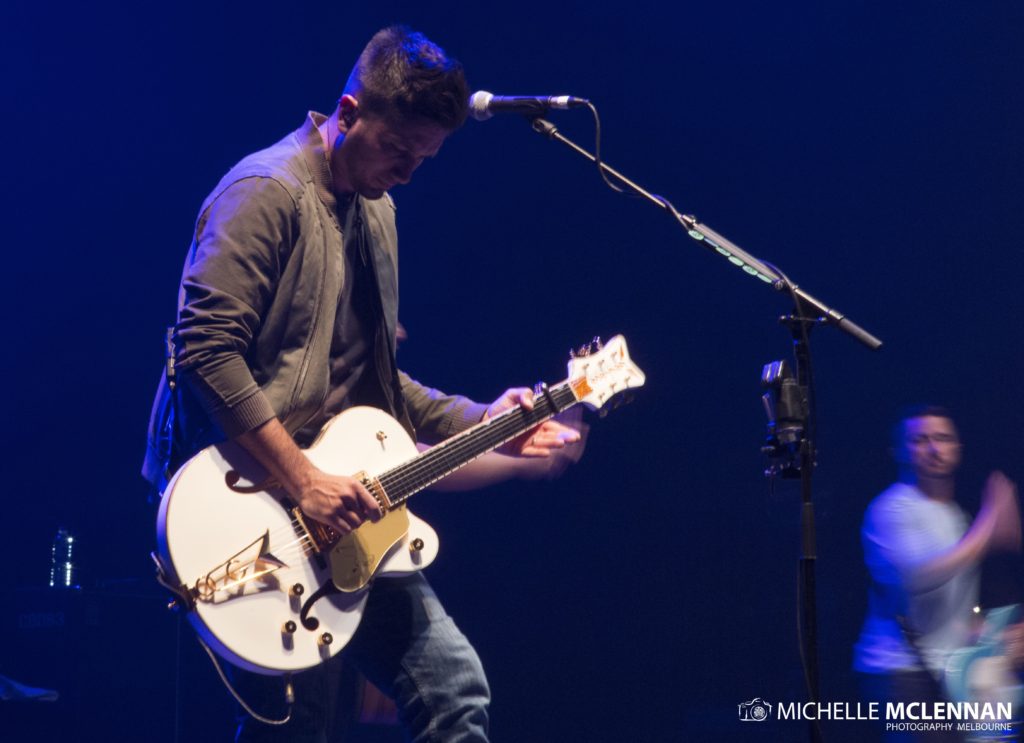 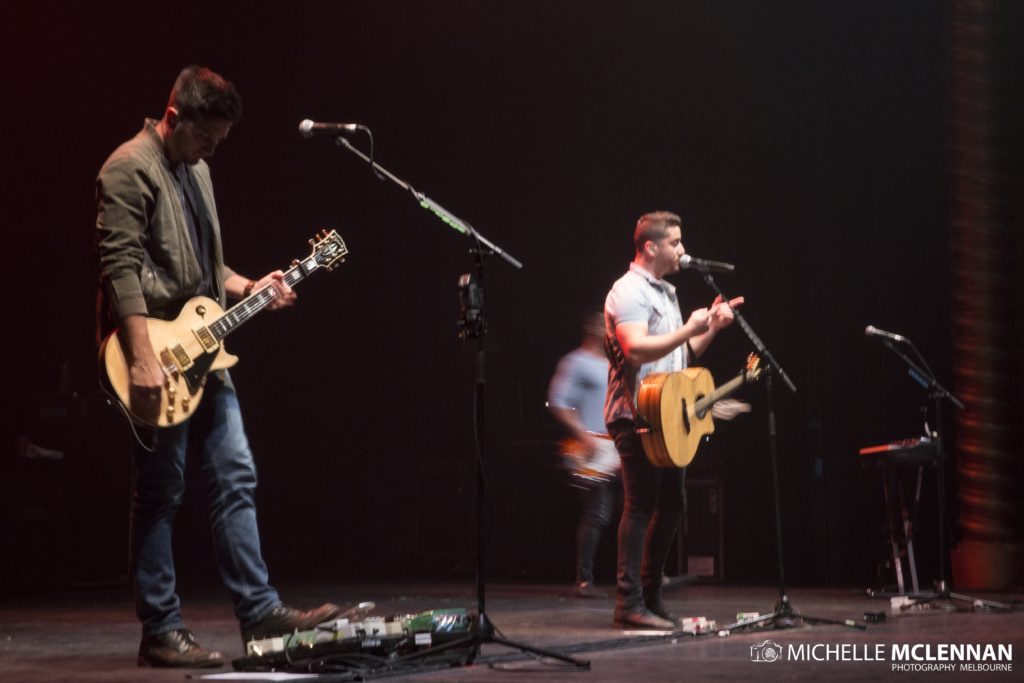 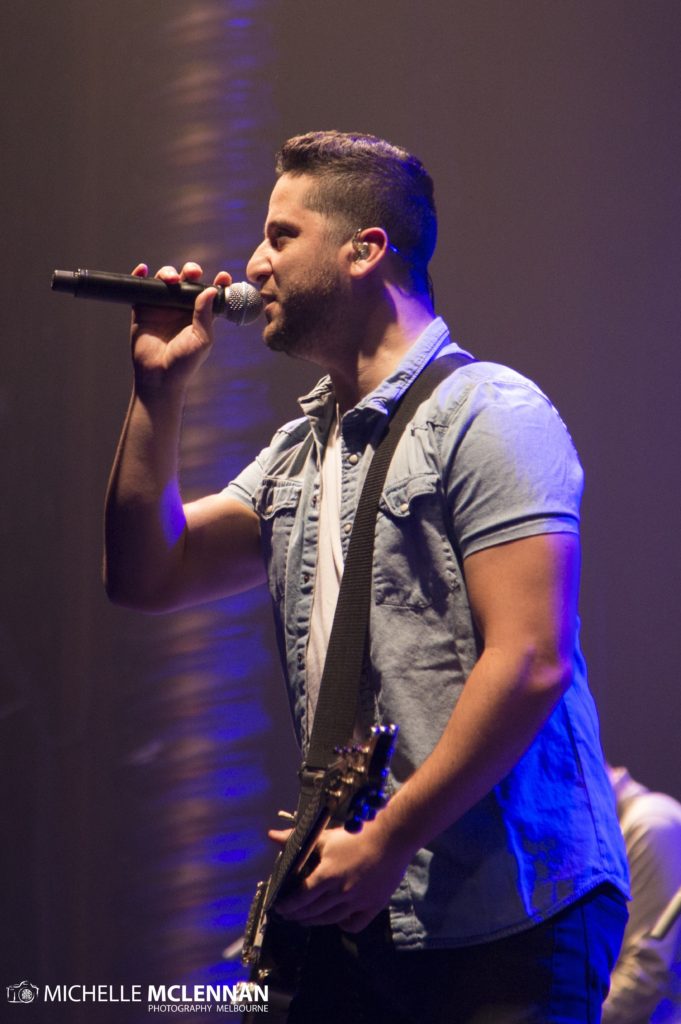 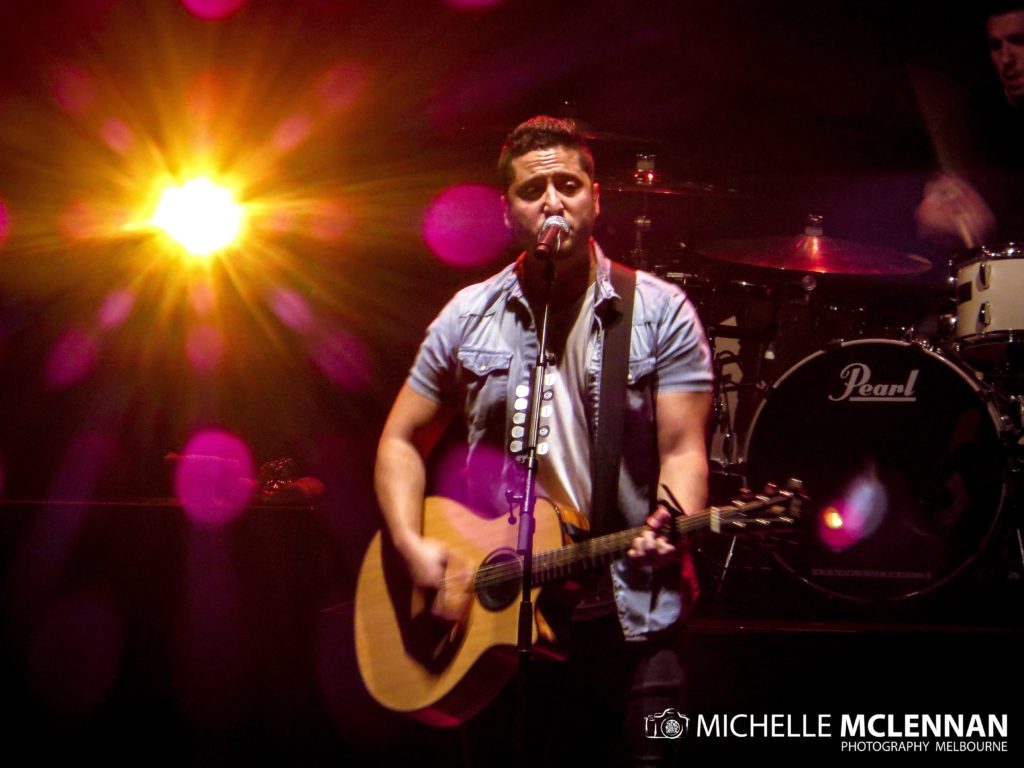 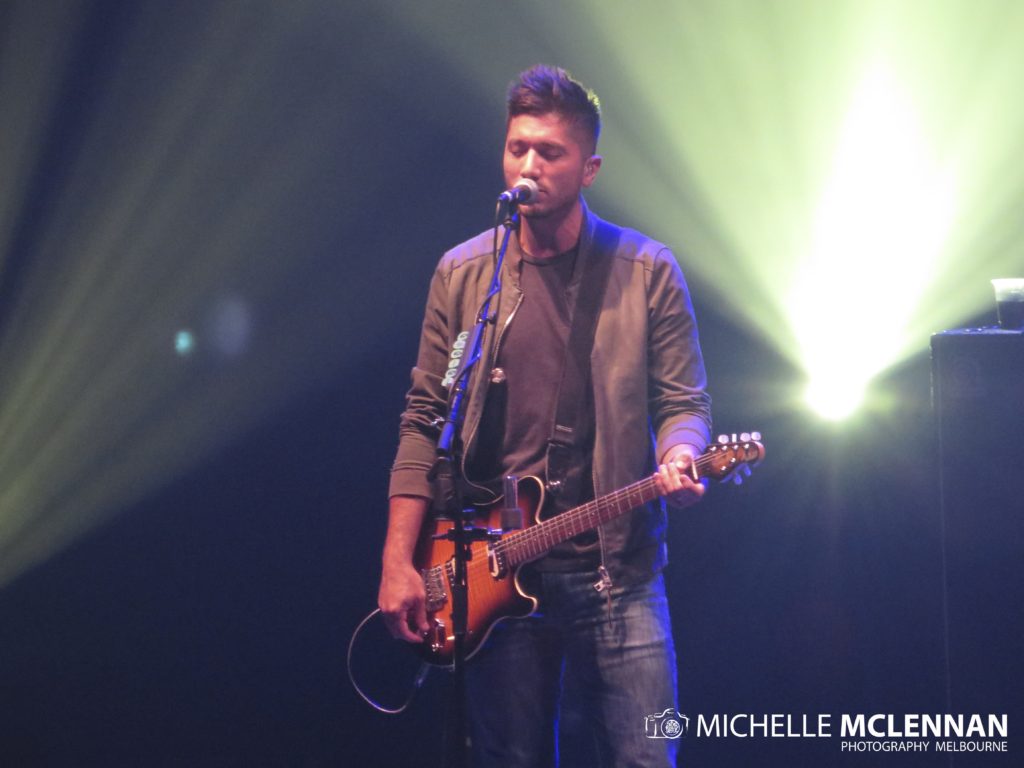 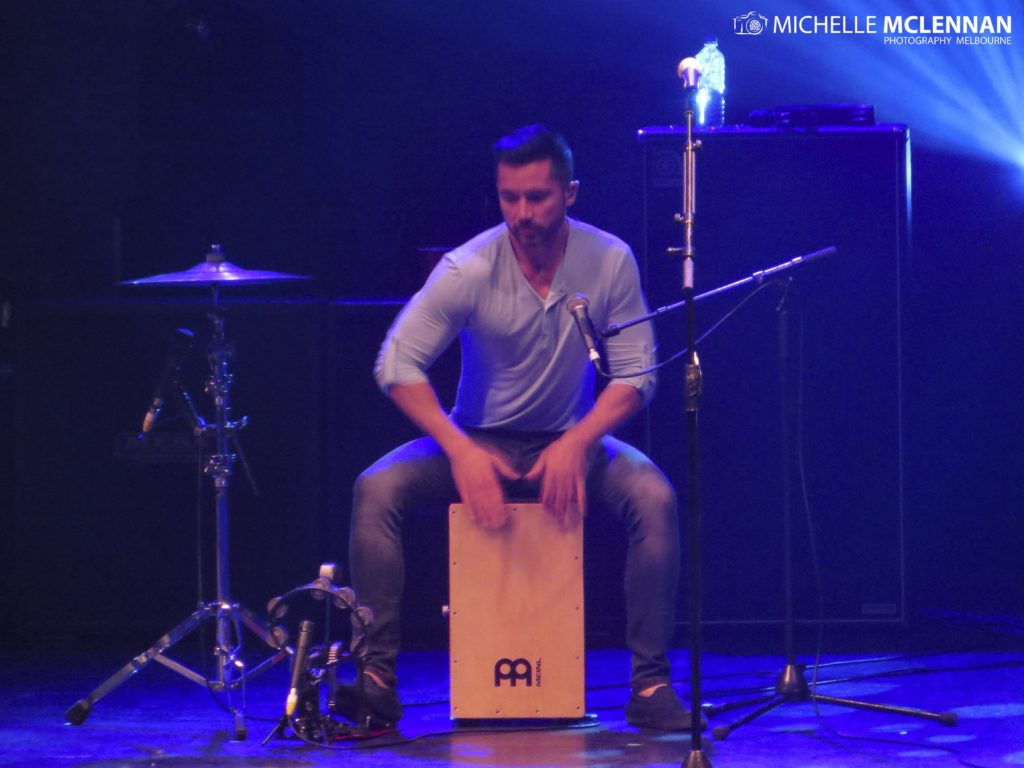 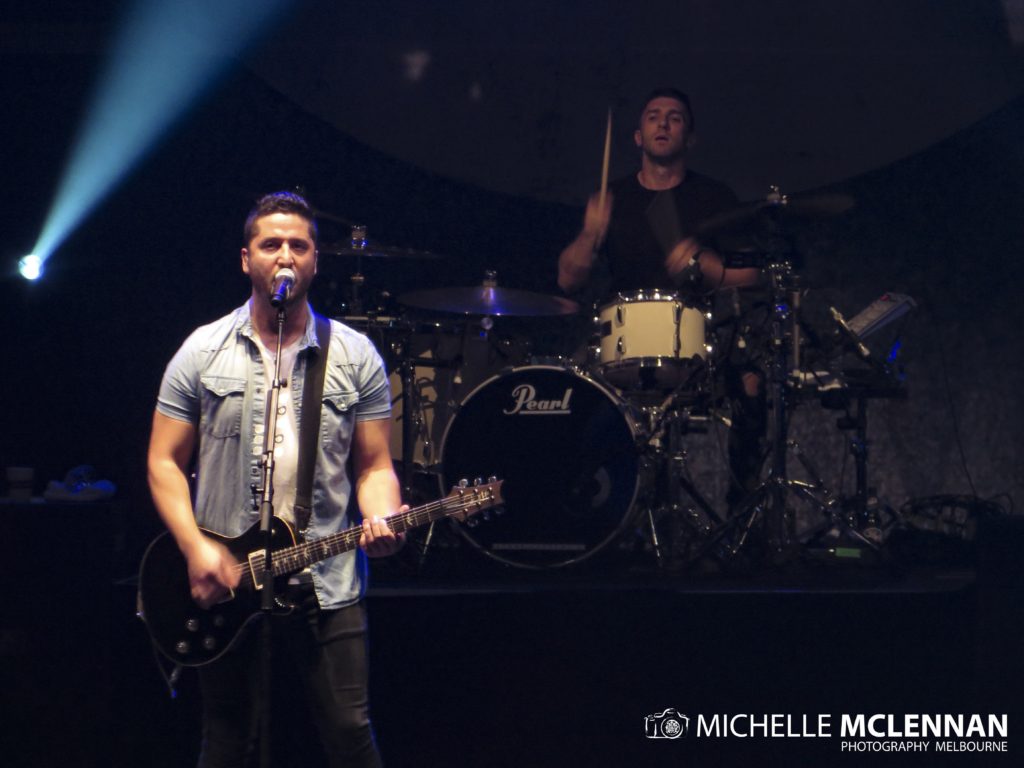 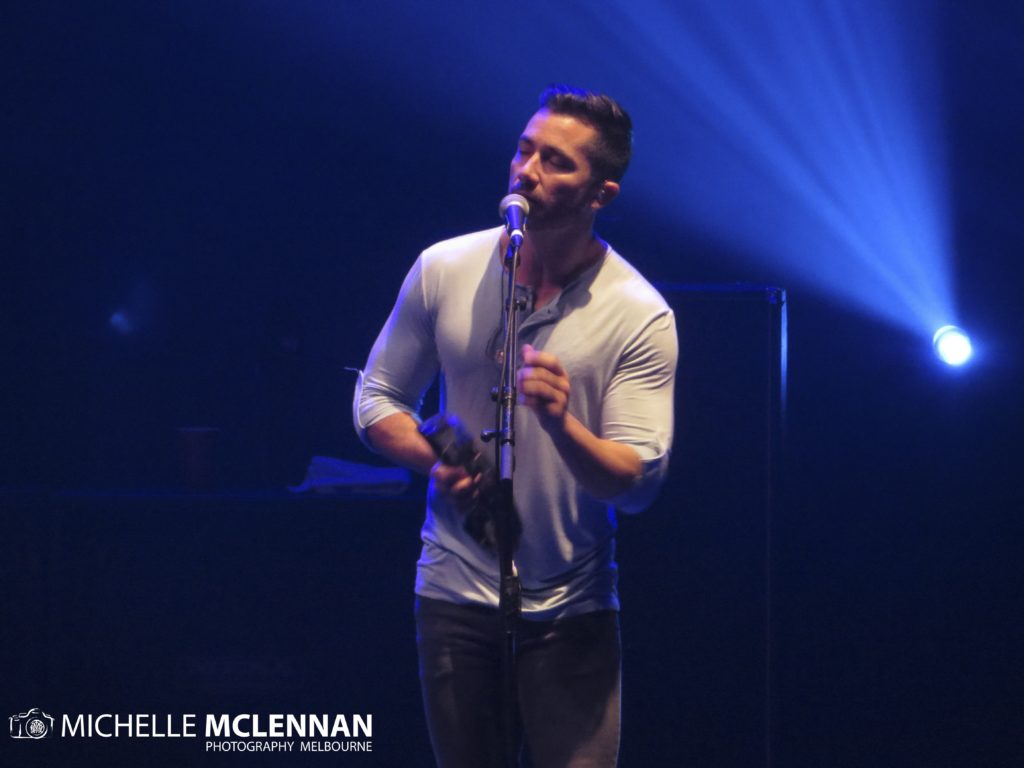 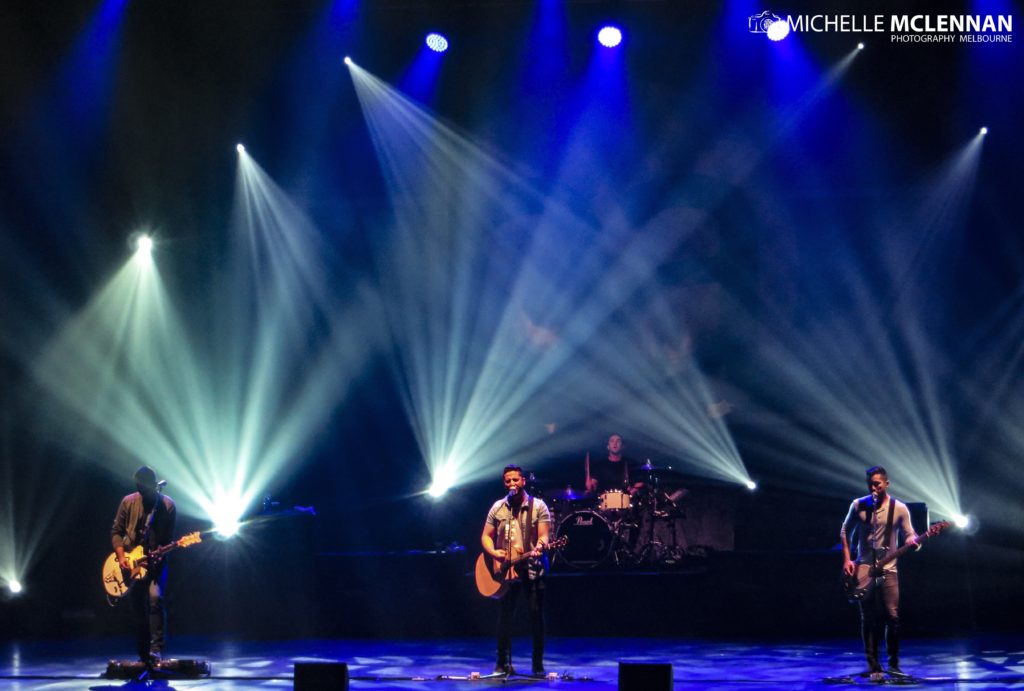 You wouldn’t expect a small cover band from Sarasota, Florida with over 100 musical hits on YouTube, each with 1 million views, to be touring Australia, let alone pack out the Palais Theatre in Melbourne.

BOYCE Avenue rose to popularity in 2007 when they began posting their cover collaborations on YouTube and instantly established a following who were definitely out last night!

Known predominantly as a cover band, BOYCE Avenue have also released their own musical albums which prove that their musical talent extends much further than that of other musicians songs.

Their album ‘The Road Less Travelled’ released earlier this year proved to be a success and as they performed these hits, the audience chimed in.

By far, however, their covers were the most popular! ‘Love Me Like You Do’, ‘Iris’, ‘Fast Car’, ‘Hello’ and ‘Thinking Out Loud’ were among the big hits they performed, their latest cover ‘Closer’ being the most popular and the most unexpected which was an exciting surprise.

Overall, the boys from Boyce Avenue, didn’t disappoint and delivered an exceptional performance of hits that the audience accepted with as much enthusiasm as you’d expect from any big name artist. Definitely a must see!