The 16-time world champion, John Cena lost his WWE title during the Elimination Chamber match last Sunday. Quite amusingly, he was pinned clean by the new champion, Bray Wyatt. For sure, the Cenation Leader will be trying to win back the title in due course but he is not likely to be successful. Wyatt will be facing his own family member Randy Orton at the grandest stage of them all.

As reported earlier, WWE has arranged a quite different feud for him at Wrestlemania. It will feature him alongside his real-life girlfriend, Nikki Bella against the Hollywood couple, The Miz, and Maryse. This also adds to the fact that the franchise player of the company will be sidelined for the main event spotlight of Wrestlemania for four consecutive years. 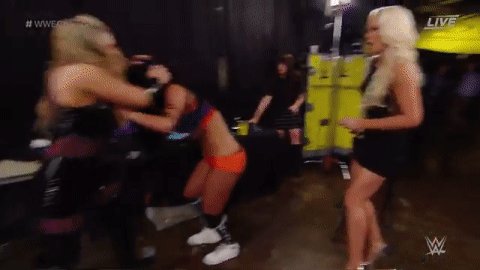 Going by the latest from WWE happenings, it is being speculated that the angle of the feud has already started during the Elimination Chamber PPV. A backstage brawl took place between Nikki Bella and her scheduled opponent of the night, Natalya. Accidentally, Nikki pushed down Maryse after she was pushed by Nattie. 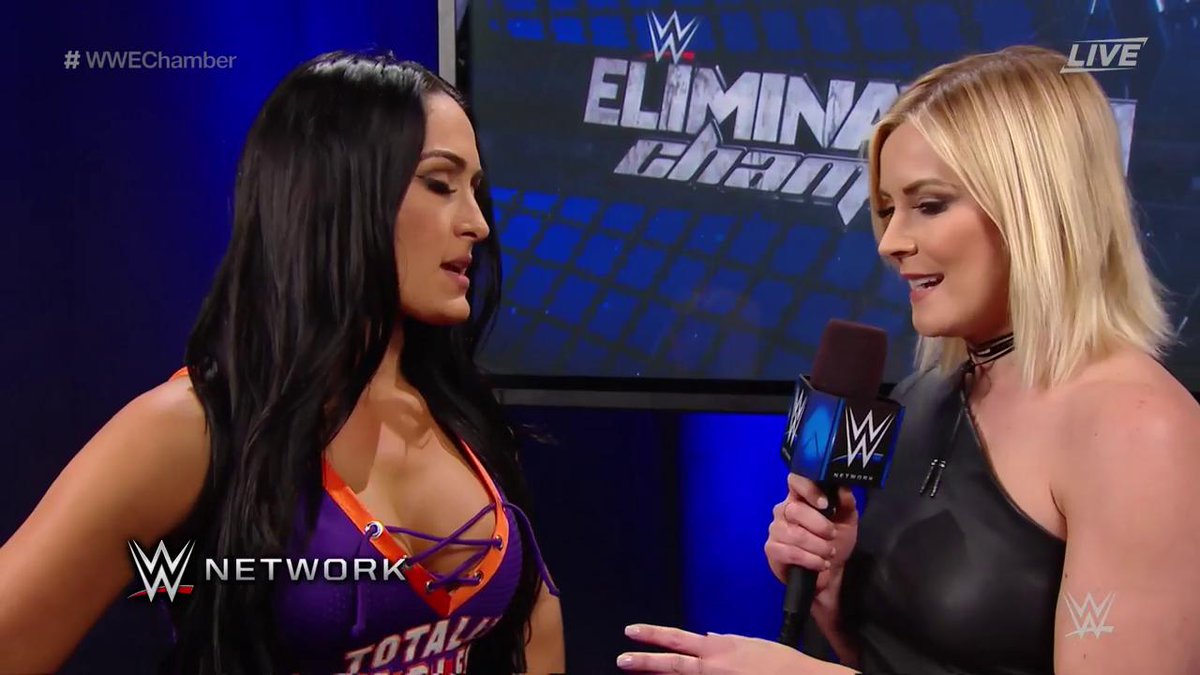 It is wild on the rumor mill that Maryse will be attacking Nikki with this thread to take the storyline forward from tonight’s Smackdown to start the Wrestlemania angle.

On the other hand, it was John Cena who eliminated the Miz from the Elimination Chamber via an AA which means, the A-lister will be back for vengeance at some point by costing Cena his rematch for the championship. This will associate both these male competitors into the feud culminating the mixed tag team action at Wrestlemania.

WWE further hinted the upcoming feud by posting a video of this rivalry getting renewed, probably. If planned accordingly then this angle among these four is going to one sparkling feud for sure.