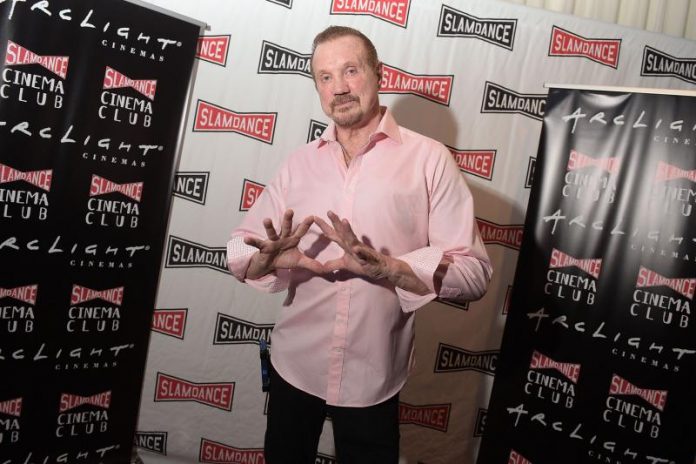 WWE announced Monday that Diamond Dallas Page will be the next inductee into the company’s 2017 Hall of Fame class.

“It surpasses everything,” Page said of his induction in an interview with Rolling Stone‘s Kenny Herzog. “I remember Dusty Rhodes saying to me, ‘In our business, the things that are really real are your first world title and the Hall of Fame.’ I would love for him to be here. I get choked up just thinking about it.”

While plenty of wrestlers worked in WCW, only to excel elsewhere, Page was one of the company’s few homegrown talents who rose through the ranks to become a world champion. In addition, his first WCW World Heavyweight Championship win came at an age (43) when many wrestlers begin slowing down.

Page is a three-time WCW champion and won the United States Championship on two occasions.

DDP also owns the distinction of being among the few WCW stars who never joined the New World Order in the mid-to-late 1990s. While Sting vs. Hollywood Hogan is the feud that defined 1997, DDP’s battles with Randy Savage produced a string of entertaining matches during the same year.

Despite everything he accomplished in the ring, DDP may arguably leave a bigger legacy outside of it. Jake “The Snake” Roberts and Scott Hall have credited Page with helping them deal with their past addiction problems. HBO’s Real Sports profiled the three for a segment in September 2013 (warning: video contains NSFW language):

Page is one of the stars who defined the Monday Night War between WCW and WWE, and his Hall of Fame honor is long overdue.

He joins Teddy Long, The Rock ‘n’ Roll Express and Kurt Angle in this year’s class.