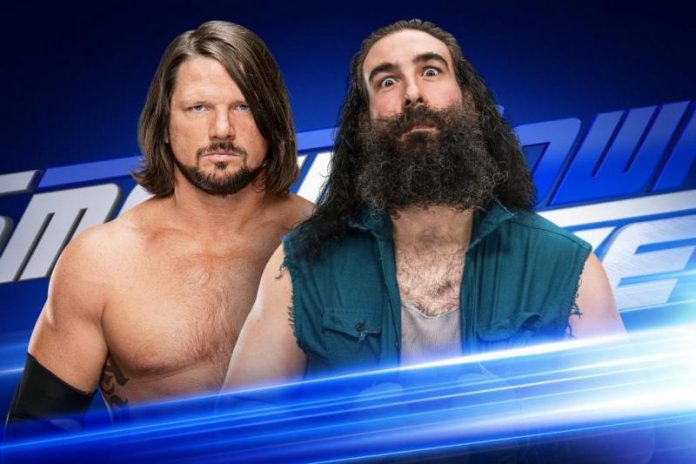 WWE passed along the highlights:

Styles had already gotten a pinfall, but Harper’s foot was on the rope, so SmackDown commissioner Shane McMahon restarted the match, per WWE: 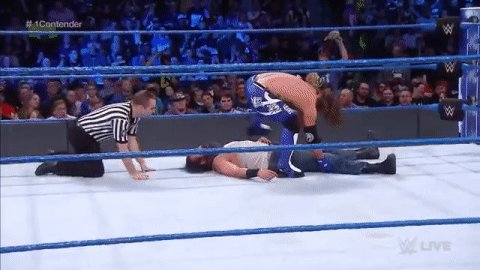 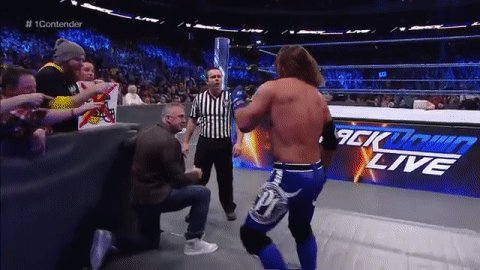 The result was certainly not what most fans expected, as Wrestling News Source noted:

Tuesday’s match was set following a 10-man battle royal for the No. 1 contendership held last week. Styles and Harper were the final two Superstars remaining, but it was determined that their feet hit the floor at the same time, so general manager Daniel Bryan placed them in a singles match.

Wyatt outlasted five other Superstars to become WWE champion at Elimination Chamber, and he successfully defended the title two days later in a Triple Threat match against Styles and John Cena.

Following that victory, Royal Rumble winner Randy Orton once again pledged his allegiance to The Eater of Worlds and said he would not face him at WrestleMania for the WWE Championship.

That forced Bryan and McMahon to explore a different avenue in order to find Wyatt’s WrestleMania opponent.

It was long assumed even before Orton won the Rumble and Wyatt won the title that they were destined to face each other at The Showcase of the Immortals.

The Viper joining the Wyatt Family seemed like a setup from the very start, and although the dominoes have yet to fall, it is likely only a matter of time before Orton goes into business for himself.

A more intricate story is playing out during the lead-up to that, and it took yet another significant twist on Tuesday.

The Phenomenal One’s victory sets the stage for a heel vs. heel match at WrestleMania against Wyatt, but there will almost certainly be other factors at work.

Although Orton refused to face Wyatt, a Triple Threat match with the Apex Predator getting involved makes sense due to the fact that it could be done under the guise of Orton protecting his leader.

Regardless of how the match takes shape, Styles has put himself in position to become a two-time WWE champion, and he can accomplish that feat at the biggest spectacle in sports entertainment.