Goldberg defeated Kevin Owens at Fastlane on Sunday night to become WWE universal champion for the first time in his illustrious career.

He received an assist from Chris Jericho, who returned for the first time since his beatdown at the hands of Owens on Raw. WWE showed Y2J standing on the entrance ramp: 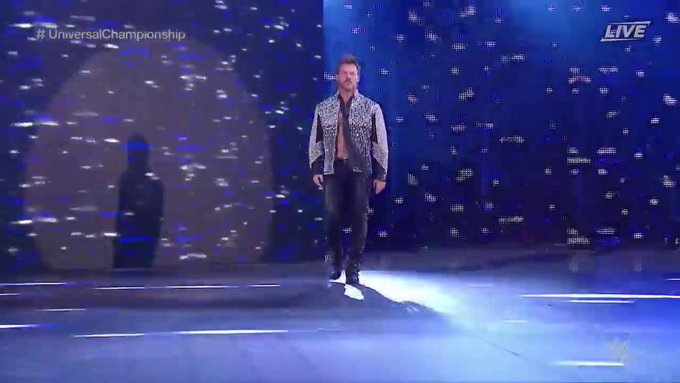 With Owens distracted momentarily, Goldberg hit a Spear, which was the prelude to the Jackhammer. In roughly 20 seconds, Goldberg became champion, meaning his date with Brock Lesnar at WrestleMania 33 will be for the Universal Championship. 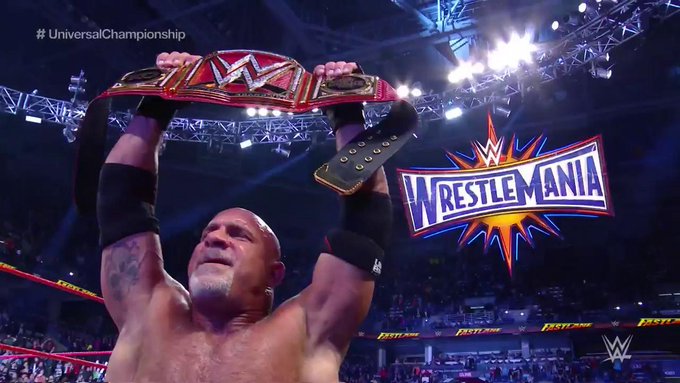