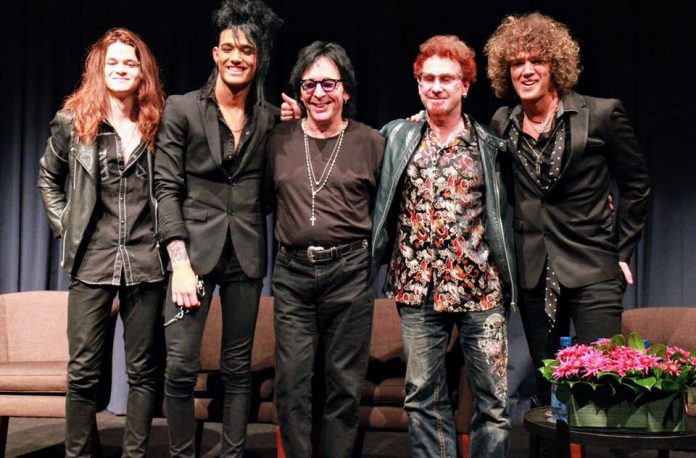 Peter Criss is currently in town for his last live performance in Australia courtesy of Live It Loud Events and Wicked studio’s. Peter spoke to a small select group of Australia Media ahead of this weekend’s shows. Sitting at the press conference was long time friend and guitarist Mike McLaughlin as well as upcoming group Sisters Doll.

Criss praised his back up band stating that Mike had the best work ethic as well as being a major star in Japan where he lives, Mike also helps Japanese pop stars with their music.

Criss also pointed out that Sisters Doll we be the next big thing and could sing anything but praise for the band which he is taking to New York with him to compete shows there. 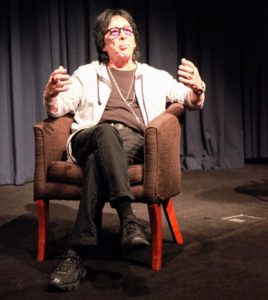 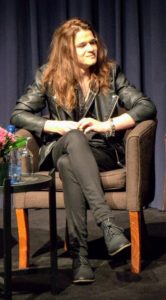 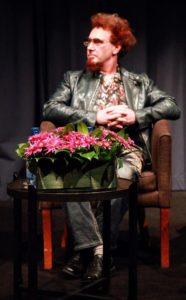 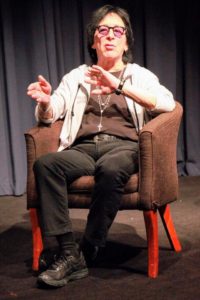 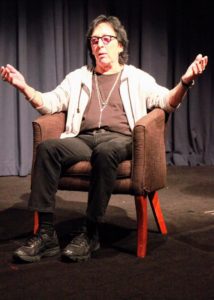