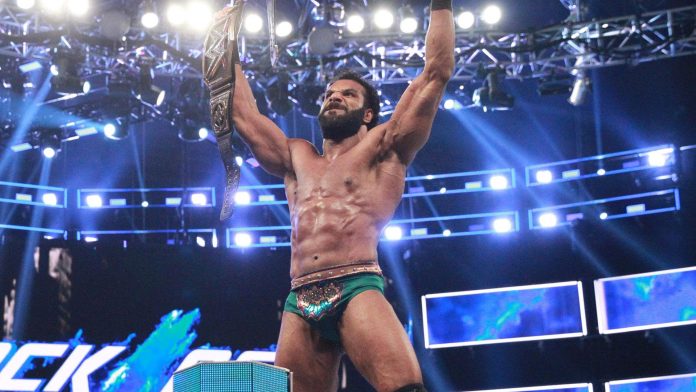 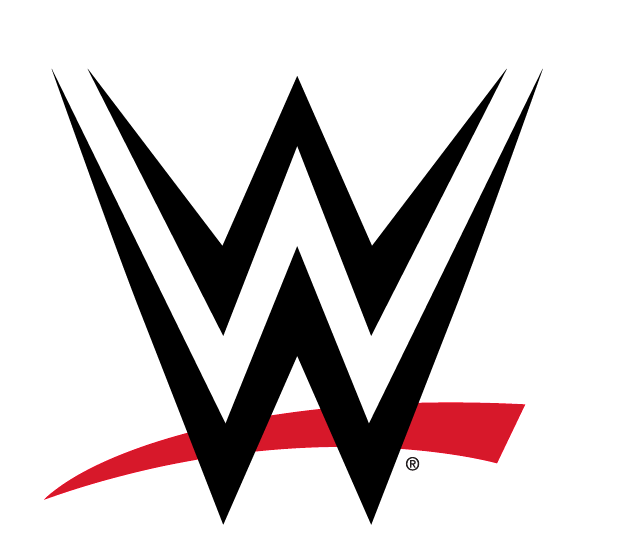 In the midst of all-out anarchy at WWE Backlash, The Maharaja conquered Randy Orton to capture his first WWE Championship.

Plus, the United States Championship Match between Kevin Owens and AJ Styles ended in controversy.

In the future, when Jinder Mahal claims his time has come, we would be wise to take him at his word. The Maharaja completed the most improbable career turn in recent memory at WWE Backlash and defeated Randy Orton to win the WWE Championship, putting to rest a brazen, month-long campaign where the young Superstar stared down a 13-time World Champion and refused to blink once in the face of his foe.