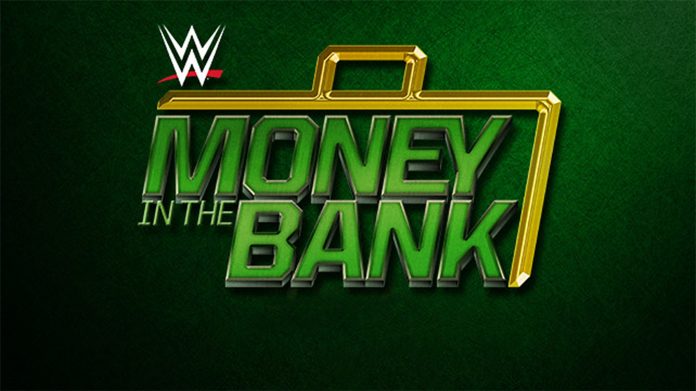 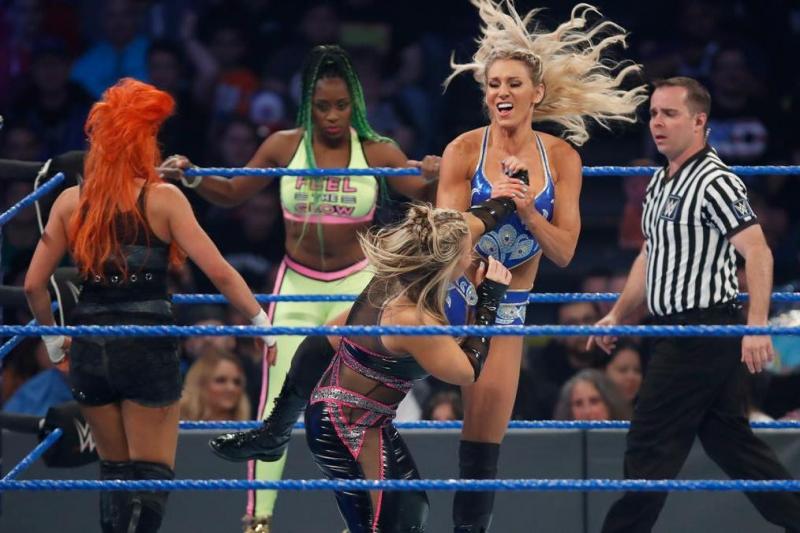 Another historic step forward towards equality. Talent knows NO gender! #WomensWrestling
Women’s WWE Money in the Bank Match Reportedly Planned for SmackDown PPV
WWE is tentatively planning to have a Money in the Bank ladder match for a shot at the SmackDown Live women’s title at the Money in the Bank pay-per-view in June, Pro Wrestling Sheet’s James McKenna reported. It would be the first time members of the women’s division competed in a MITB ladder match.
The move would continue WWE’s general push toward emphasizing women’s wrestling. Whereas a women’s MITB match once would’ve seemed improbable, it’s a natural progression for the division.
Sasha Banks and Charlotte have already gone head-to-head in a Hell in a Cell match last October: