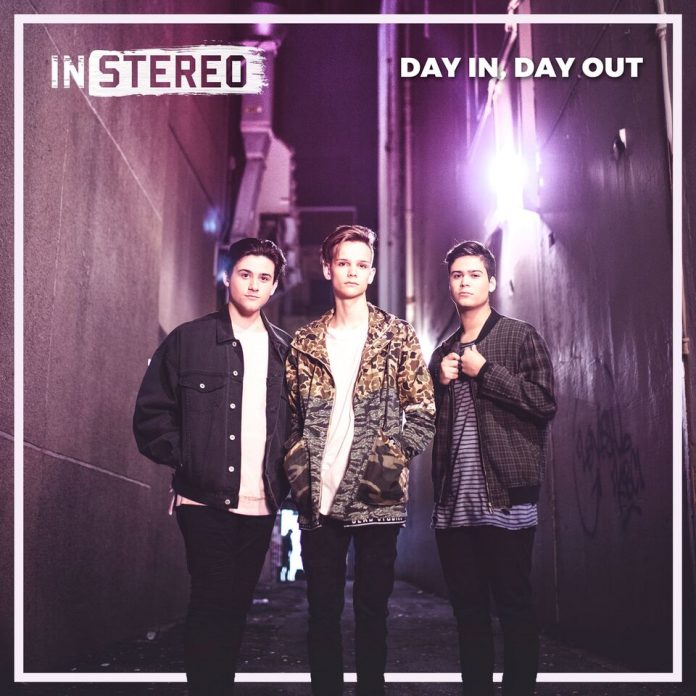 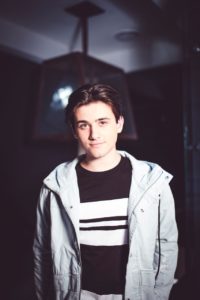 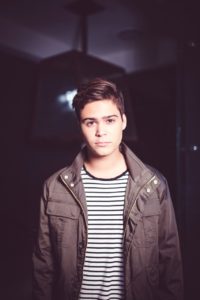 Reality TV music competitions such as The Voice and Australia’s Got Talent are used as an outlet to showcase talent from upcoming superstars. It can make you or break you.

In 2014 two indivuals (Ethan & Chris) decided to try their luck and what was their beginning of a dream to the main stage of superstardom on The Voice Kids Australia. They struck up a friendship with one other (Jakob) throughout this time and formed a bond which remains to this day. They are In Stereo

“It was a really great experience, we met lots of really cool people. To be able to get out there and do that kind of thing at such a young age, and the overall experience itself. We met each other through that experience”.

“Putting myself out there was one thing I took out of the experience,. I did do music prior to that , but not to that level. Trust in myself and being myself ”.

In this instance they did not proceed to the finale, this was not a deterrent in any way as the following year they decided to try it again on a bigger scale Australia’s X Factor. They appeared not as individuals, but as a trio a boy band – In Stereo.

“The three of us became really good friends, we started the group a few months before we did X Factor, we were thinking what would be a good platform to kick it off and get out there, we thought about the X Factor auditions and thought we had nothing to lose and give it a go and we went for it”.

After being eliminated in Eighth place they continued on and stayed as one.

“I don’t think our place in any of the shows have really affected and apparent. The boys and I have come so close we are have that ability to move on and prove  and continue to evolve our sound”.

“X Factor especially was a really good platform for us to kick start where we wanted to be. I think that we have really evolved and moved on and grown up all together”.

“We kept moving at a pace that we keep the ball rolling , I don’t think there has been too many big issues we just need to prove ourselves and making connections within the industry has probably been the hardest. We have grazed our huts now and we have met really good people”.

“ The fact that we have been able to play our own shows for audiences to come to see us. That was always a dream for all of us. Travelling around the country is really amazing, we never expected that to happen and its incredible”.

December 2016 proved to being a testament to what In Stereo has already achieved with the group supporting Boyce Avenue on their national tour!

“That was really great we played all around the country all the theatres- Enmore Theatre, Palais Theatre and everywhere, every city in the country it was a really great experience to play such big audiences and it was mostly an older crowd as well, a different demographic which was really interesting”.

With a fan base well into the hundreds of thousand In Stereo love their fans.

“The fans can expect to see bigger and better things. In Stereo always like to take a step forward with whatever we do when it comes to music or live shows. I think the fans should expect us to gun blazing and expect better and bigger stuff”.

“We have released two EP’s already and we wanted an EP where we could showcase what we are about. We worked really hard on this one over a period of 8 months to make sure the quality and the songs were as good as they could be. It was just a really hard working project that we put everything into. That’s why we called it Day In Day Out in the end because we literally worked day in day out on it, we are really happy with the result”.

Catch the boys also touring across the country later this year, with more amazing gigs yet to be announced!!

Tracklisting: Day In, Day Out EP