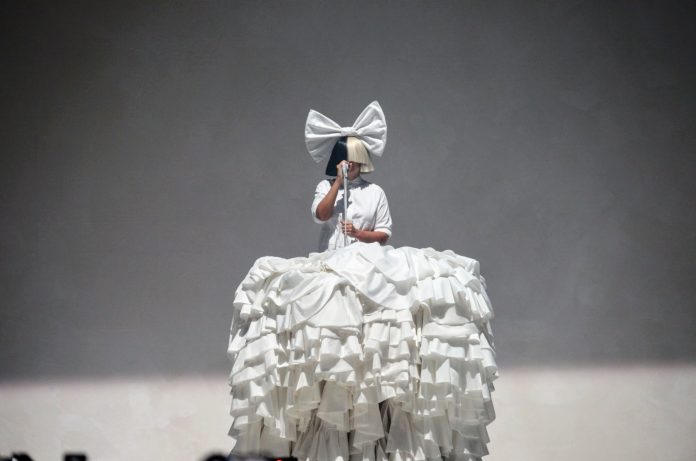 Sia began the first of her two Australian dates included in her Nostalgic For The Present Tour at AAMI Park in Melnourne. 35 degrees and a capacity is what greeted the Aria award winning artist. Having not toured Australia since 2011 as part of the Big Day Out, Sia did not disappoint.

The Adelaide singer stood at the back of the stage for the show showcasing her wig and only speaking to her avid fans at the very end of the concert.

Having bought along for the tour as featured in her Chandelier music video Maddie Ziegler who stole the show and entertained the crowd as Sia performed in the background. Always the shy performer Sia performed all her classic hits that have bought her to the mainstream.

After writing songs for the likes of Rihanna, Kylie, Katy and Britney, Sia has forged herself as a mainstream artist.

An amazing visual display matched with Sia’s amazing voiced both entertained and mesmerised the crowd.

The silence between songs allured fans to watch the pre recorded video’s on the screen anticipating what was to come.

An amazing performer and artist Sia will continue to go from strength to strength with many more hits to come..

Loved the show in its entirety 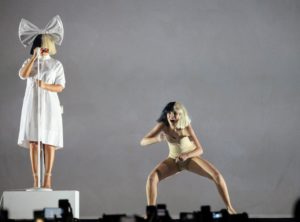 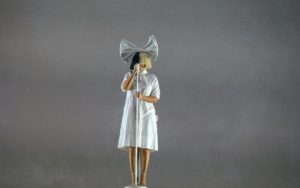 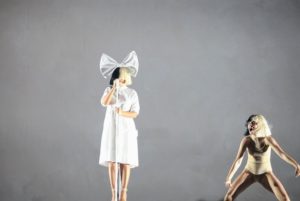 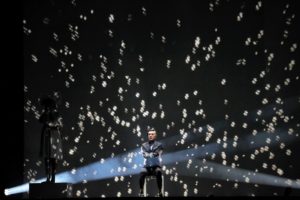 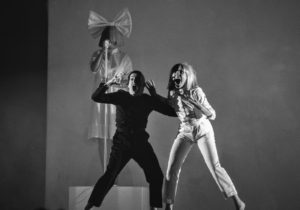 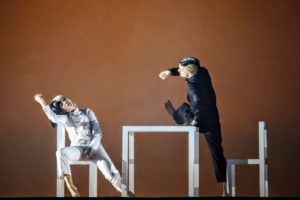 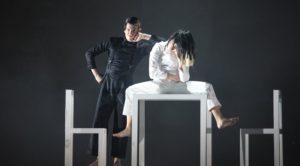