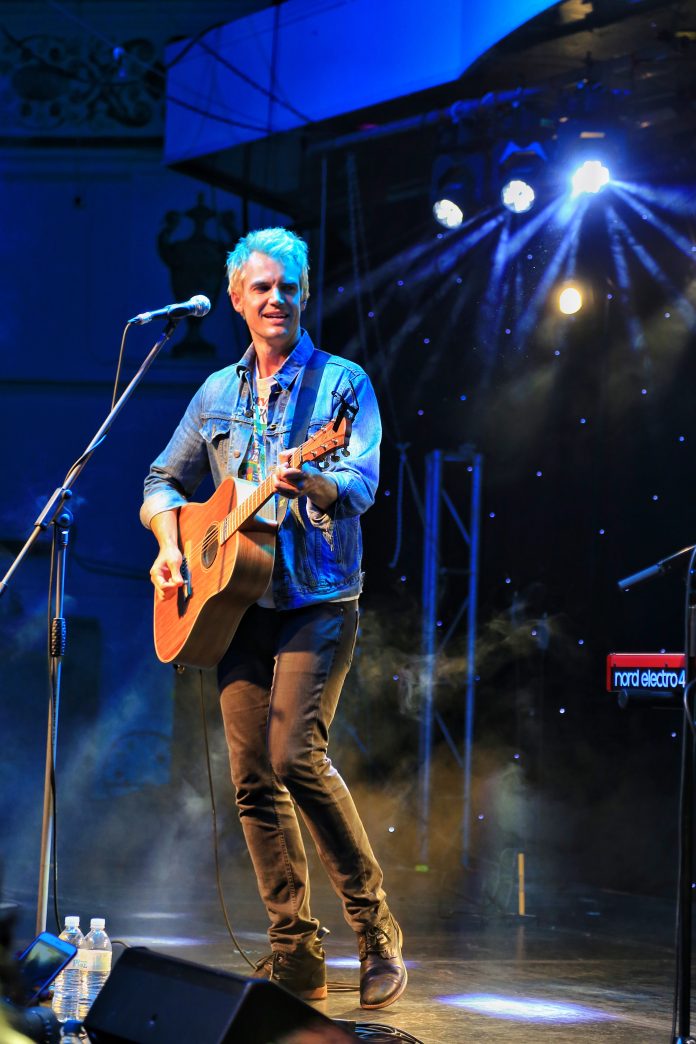 It was evident in the ballroom at the Thornbury Theatre on Saturday night in Melbourne that the 650 guests were exited about this long awaited performance.

Best known as Mia Catalano and Chris Keller from the hit TV Show ‘One Tree Hill’, Kate Vogele and Tyler Hilton proved to be celebrities in their own right as they played to the room hits from their own records from the past 10 years.
The soulful sound of the vocals paired with the acoustic strings of the guitars and a hint of piano, the pair delivered an exceptional and intimate performance that had everyone singing along.
Unaware of their popularity in the land down under, the two marveled at the crowd, absolutely delighted that their music had made quite the impression on the people of Australia.
Hits from the show such as ‘Missing You’ and ‘When the Stars Go Blue’ were performed as well as Kate Vogele’s new single ‘Shoot This Arrow’ which was released Friday. And in light of the Christmas spirit, fans were also treated to a rendition of ‘Baby It’s Cold Outside’.
The crowd was no short of super fans who were overwhelmed to see two of their idols on stage in their home town and the vibe was electric from the first to the last song.
I’m sure the duo will be back again in the near future to much of the excitement of their fans and let me tell you, it will be a show your inner millennial will not want to miss.
Review by Kimberley Ayache and photo credit – Michelle Mclennan 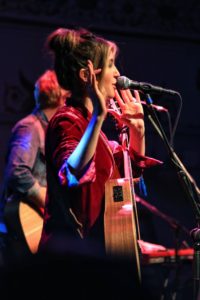 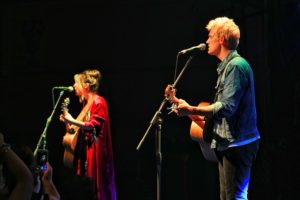 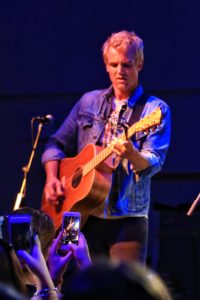 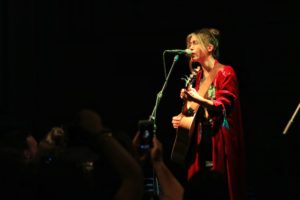 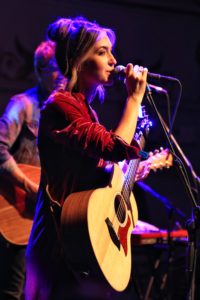 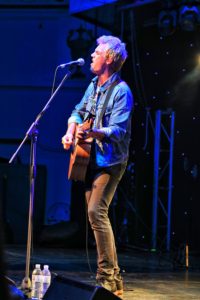 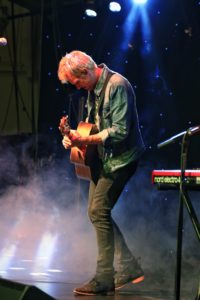 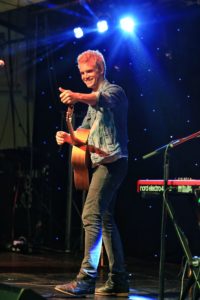 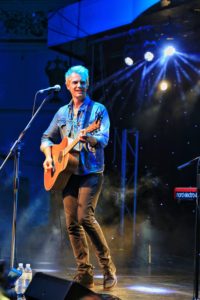 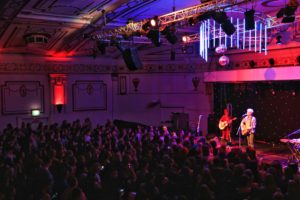