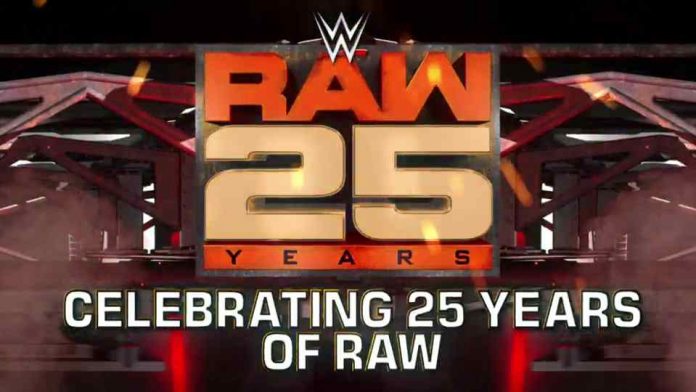 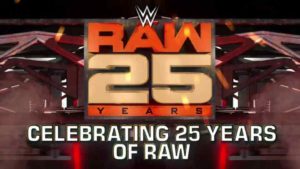 WWE- The sports entertainment global phenomenon, showcasing elite professional wrestlers who are at the peak of their game. Drawing  thousands of fans at arenas and across the globe, week in week out.

Started by Vince Mcmahon Snr ,a visionary with an idea and concept that would showcase wrestling across the United States.  Starting small with two cameras at each venue, Mcmahon wanted to bring his concept into the living room of thousands of families in the USA.

Keeping it in the family and learning everything his father knows Vince Mcmahon Jnr sought to purchase the company his father founded, registering and trademarking the company Titan Sports.

WWF was created in 1983 with Mcmahon Jnr at the helm, one of the first signings to his new entity was AWA wrestling champion Hulk Hogan. Hogan eventually became the face of wrestling creating an electrifying atmosphere with Hulkamaniac’s everywhere. With the motto “Say your prayers and eat your vitamins” Hulkamania was alive and thousand tuned in every week to see there hero.

Wrestling was thriving and Vince wanted more, he endeavoured to be the biggest sports entertainment company in the world. In the year of 1985  the WWE staged Wrestlemania at Madison Square Garden in NYC. . Wrestlemania was a sports spectacular for young and old. Wrestling fans tuned in everywhere to see their favourite wrestler’s battling out for the 3 count.

The main event featured the biggest wrestling star on the planet  Hulk Hogan and  Mr T (American Actor) The baddest man on the planet, who challenged Rowdy Roddy Piper and Bob Orton.

Through many years and many concept’s and storyline’s, one program which began in 1993 and another brainchild in the WWE stable was Monday Night Raw. It wasn’t easy sailing as Monday Night Raw suddenly had competition in that of WCW Monday Nitro.

Forward to 2018 and the WWE is celebrating 25 years of RAW, with it’s continued success and growing audiences across the globe.

Live and Loud was fortunate enough to speak to WWE Superstars Sasha Banks and Carmella about all things wrestling.

Q: Sasha for any organisation, business, entertainment company to stay visible and viable while maintaining their audience week in week out is an amazing feat. What do you credit  WWE succes to be.

Sasha: “The fans, definitely the fans, without them we would be nothing, we wouldn’t have a show a job or anything”. If they were not here supporting us every week we wouldn’t be here. If they weren’t here there wouldn’t be this women’s revolution. They spoke out and now it’s happening.

Q:Sasha you have been involved in so many events a lot of first for the women, how forward are you looking to the first ever Women’s Royal Rumble?

Sasha:” Im so extremely excited it’s so crazy , I’ve just been pumping up my cardio games like crazy. Just knowing that i could potentially be the first entry and stay in it for the whole 60 minutes. I am extremely nervous and excited in seeing who the surprise entrants could be and yes I can’t wait for the actual rumble to happen”.

Q: Where do you do you stand on the idea of a Women’s Tag Team division within the roster?

Sasha:”I would love that, i mean now to actually have a women’s Tag Team division, we’ve been given more storyline’s but it’s very hard to accomplish something if you are not willing to fight for anything. Only One woman can go after the championship but we had the Tag Team we would be able to create way more storylines.

Q: If you could wrestle one person past or present who would it be?

Sasha: “That’s really hard I would have to say a couple of people, I would love to choose Medusa, I think she was a trailblazer and an incredible woman, I think I’d also choose Molly Holly, Trish there is just so many. I will hopefully be in the ring with them at the Royal Rumble”.

Q: Do you remember when you first watched Raw was there a special match that you remember.

Sasha: I remember watching when I was a little little baby and not understanding what it was and it wasn’t until I was 10 when I actually just sat there and got hooked and the first person I saw was Eddy Guerero, for me the moment that stood out for me was the storyline between Stephanie and Vince and Triple H and seeing that saga. I was like what is this? I was still entertained but I had to watch every week to see what was going to happen.

Q: There is talk Of Ronda Rousey entering the WWE, is there talk among the other female wrestlers around the locker room. Is there a positive or negative reaction?

Sasha: “Nobody is talking about her!!”.

Thankyou so much Sasha and good luck in the Royal Rumble 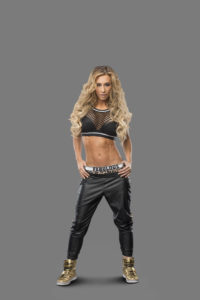 Carmella with the Women’s Royal Rumble coming up, s there a particular legendary wrestler ou would love to face in the Royal Rumble?

Carmella:” Of course I would love to see Trish Stratus, I mean anyone around that time I would love as I grew up watching them. To potentially share the ring with them would be a dream come true, so cool”.

Q: Obviously we have the Women’s Royal Rumble coming up and you are Ms Money In The Bank as well so there is a possibility of a title shot available to you. Is Wrestlemania when you will cashing in the Money In The Bank if you don’t win the title?

Carmella: “I mean I’m not going to give away my plan, obviously I don’t dream things small, obviously everything I do is controversial and a big deal so i will say whenever I do it’s going to be a big deal you are not going to want to miss it”.

Q: Which NXT pals would you like to see in the Royal Rumble?

Carmella: “I would love to see Peyton Royce and Billy Kaye, I think they are amazing I think they are doing great thing down in NXT and I really think they are awesome if they would be in the rumble. Also Ember Moon I think she is obviously a great champion. I hope I get to see them in the Royal Rumble and throw them off the top rope of course”.

Q: If you don’t win the Royal Rumble would consider cashing in the Money In The Bank case on that night?

Carmella: “I don’t do anything ordinary, I have the contract which I can cash in anywhere anytime, it may be at Wrestlemania, it may be before or after, who knows, I just know that when I do cash it in it’s going to be a really big deal.. The first ever Women’s Money In The Bank, so it’s going to be huge!”

Q: Carmella if you could face any wrestler past or present, who would you like to face?

Carmella: I would love to face Ashuke, I know I have her in the mixed tag match next week. I want to break her winning streak, I want to make history!

Q:When Stephanie Mcmahon announce in the middle of the ring during Monday Night Raw that there would be the first women’s Royal Rumble Match, where were you when you heard the news?

Carmella: “I was in my hotel room watching Raw, it was unbelievable I couldn’t believe it”.