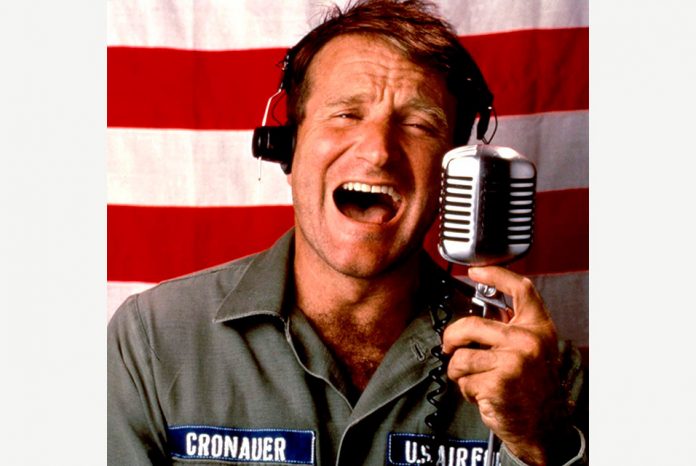 Adrian Cronauer, whose exploits as a US military disc jockey inspired the film “Good Morning, Vietnam” starring Robin Williams, has died at the age of 79.

Cronauer, a former US Air Force sergeant, died on Wednesday, according to an obituary published by a funeral home in Troutville, Virginia, where he lived.

No cause of death was given.

Cronauer was a co-author of the original story for “Good Morning, Vietnam” which the obituary said was “loosely” based on his 1965-66 service as a host on military radio in Saigon.

Robin Williams, who died in 2014, was nominated for an Academy Award for Best Actor for the 1987 film, many elements of which were fictional.

Following his military service, Cronauer worked in radio and television before going to law school.

From 2001 to 2009, he served as an advisor to the US deputy assistant of defense, according to the obituary.