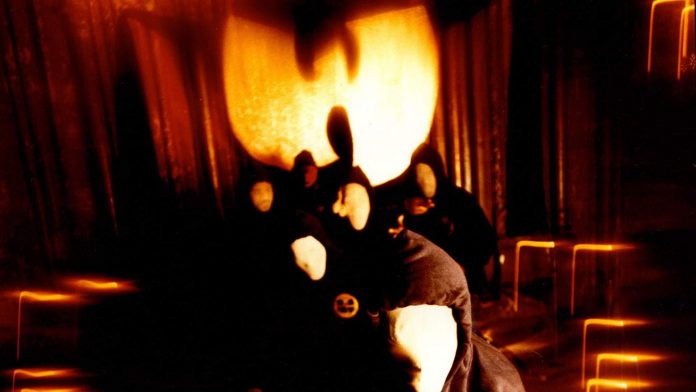 RZA says, “The Sydney Opera House is one of the world’s most iconic venues. Its architecture and acoustics are inspirations for various genres of artistic expressions.
Wu-Tang Clan is cooking up something special for Australia. The Opera House will be infused with a dose of real hip hop that’s sure to rock from bottom to top. We can’t wait to perform there.”
Sydney Opera House Head of Contemporary Music, Ben Marshall, says, “Over 25 years ago and coming from what seemed like nowhere, Wu-Tang Clan stepped from the shadows of Staten Island to run 10,000 volts of mesmerising weirdness through the body of hip hop, changing it forever.
Their undisputed heavyweight masterpiece Enter the Wu-Tang (36 Chambers) fused rap’s storytelling and tales of crime to a mysterious private language assembled from kung-fu movies, superhero comics, underground soul and an obscure philosophy derived from the Five Percent Nation movement.
The seismic power of this dread record is still being felt today so it is only appropriate we usher Wu-Tang Clan’s mystical Shaolin to the stage with all original remaining members performing this record exclusively at Sydney Opera House this summer.”