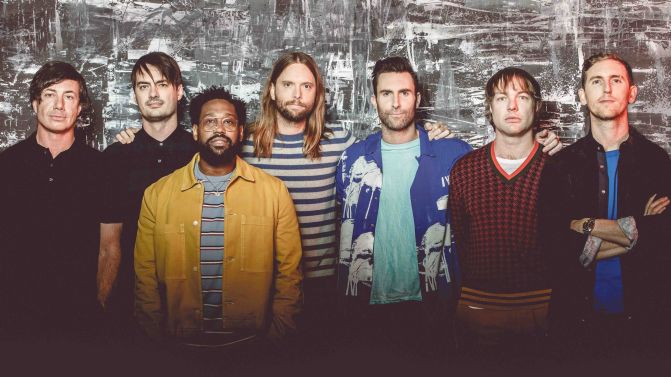 Pop-rockers Maroon 5 are coming back to Australia as part of their current world tour, having last tour in 2015.

MARRON 5 will be touring Brisbane, Sydney and Melbourne this February, the band will be showcasing material from their sixth and latest album Red Pill Blues.

The album features collaborations with the likes of Kendrick Lamar (‘Don’t Wanna Know’), Cardi B (‘Girls Like You’) and SZA (‘What Lovers Do’).

Catch all the tour dates and ticket details for Maroon 5’s 2019 Australian tour, below.