Together with his All Star band he delighted the crowd throughout the show with memories from the past three decades.

Retelling how it all started, crediting a man by the name of Peter Asher, who back in 1968 accepted a job at the Beatles label, the famous Apple records.

James was asked to audition for the label in front of Paul McCartney and Ringo Starr describing being nervous as a Chihuahua on meth..

The energetic crowd throughout the night screaming out words of encouragement, James always responding with either thumbs up, gesture or words.

During an announced 20minute intermission, James stayed and talked to the crowd, signing autographs and happily posing for selfies..

Playing all his hits with You’re a friend to me, Sweet Baby James, Fire and Rain..

Closing off an amazing night with Knock on wood, How sweet it is and You and I again..

The crowd left wanting for more and James walking off with a standing ovation..

An amazing concert, a great entertainer, an all round great night.

You’ve got a friend in me James Taylor 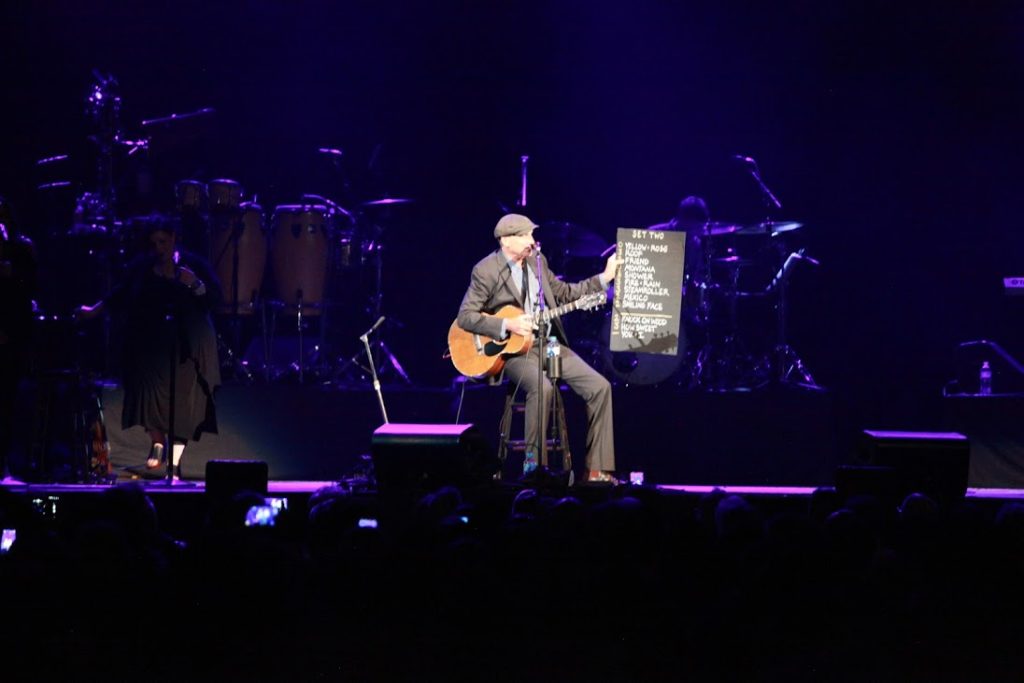 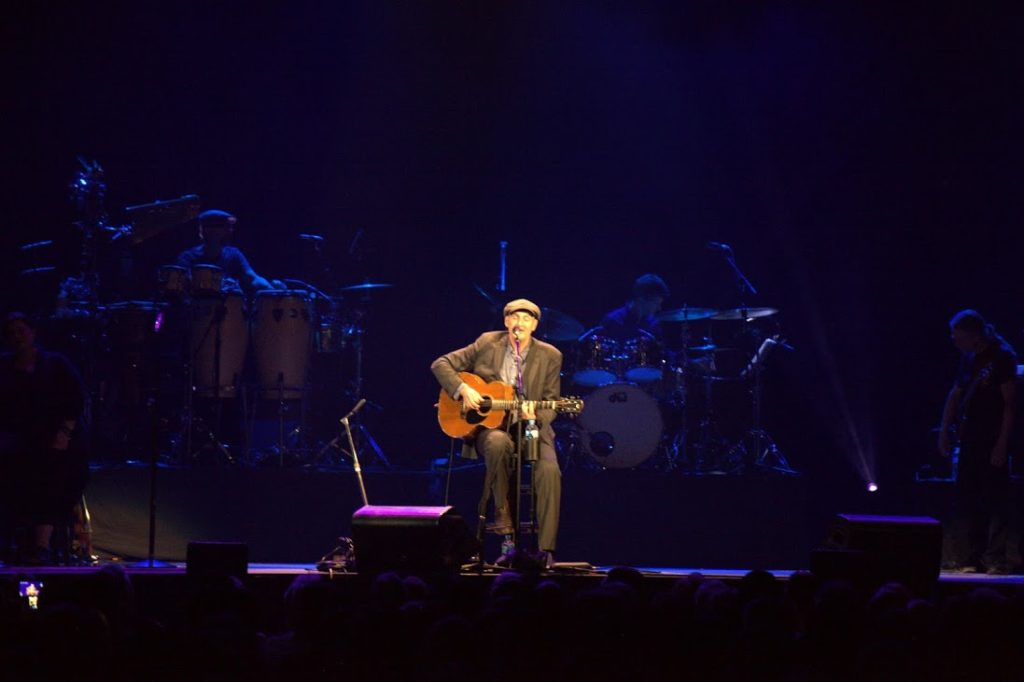 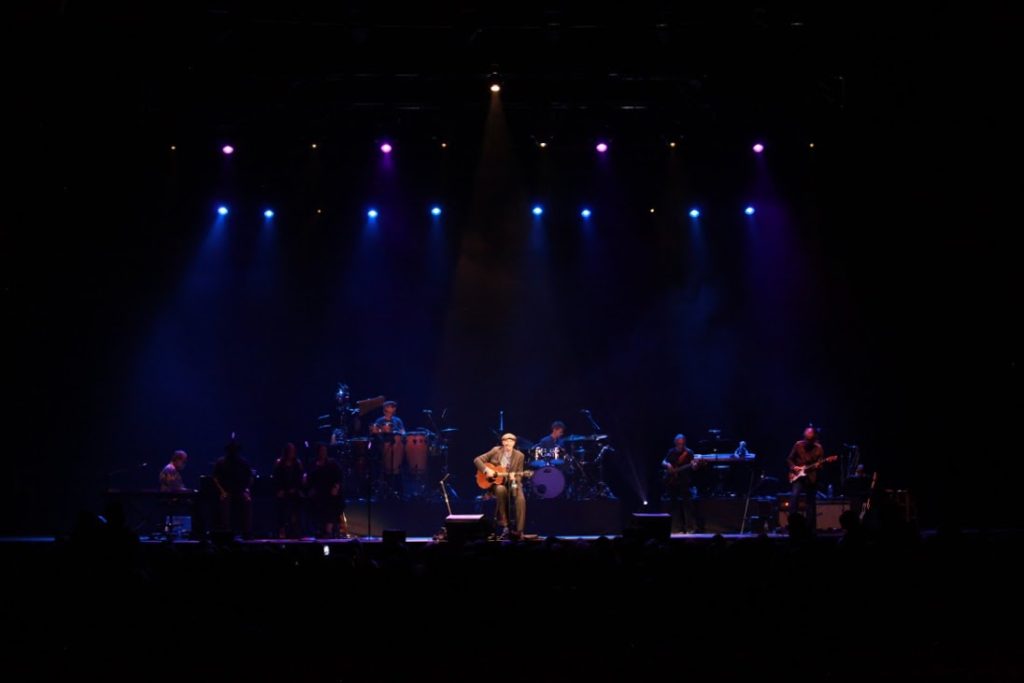 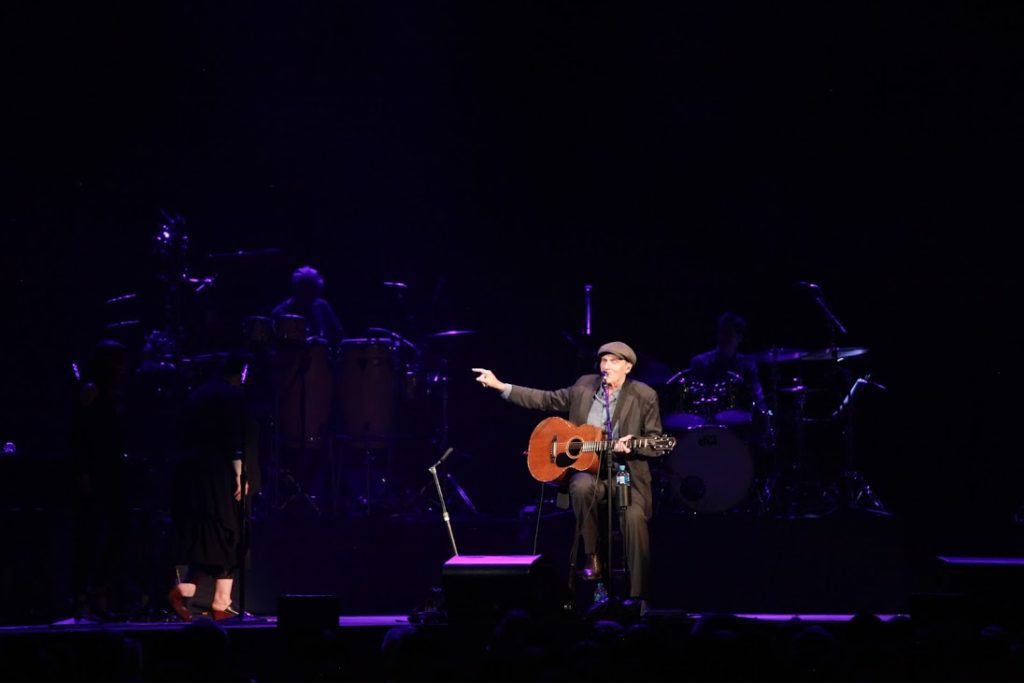 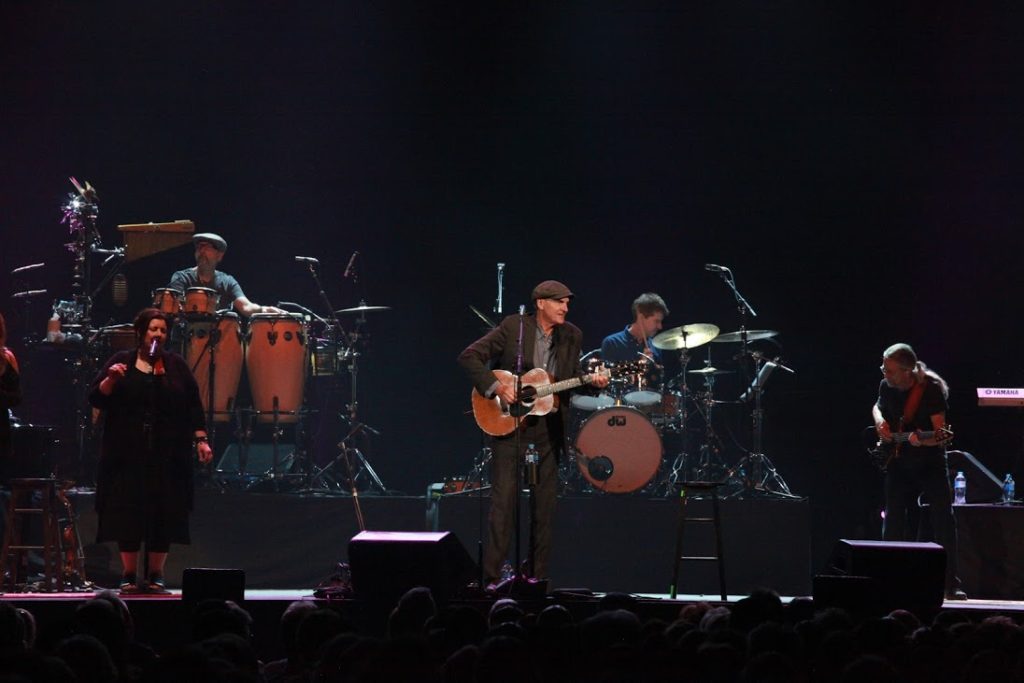