Will Calhoun- Drummer of Living Colour sit’s down to talk to Live and Loud about the band’s upcoming tour of Australia.

Will himself has visited our fair shores 10 times sharing his passion for Aboriginal Art which he embraces with his good friend and aboriginal artist Jagamara. Spending time with Jagamara’s family in the outback and being educated about aboriginal art which has become a passion for Will.

Recently will played a series of events at Bird’s basement with jazz legend Mike Stern here in Melbourne.

Will happily talks about Living Colour..

Living Colour first formed in 1984, the band first rose to fame in 1998 with their debut album Vivid, they created what would be the rock anthem of the late 80’s “Cult Of Personality”. With two Grammy win’s and being named Best New Artist at the 1989 MTV Music Awards

“The song was recently used by wrestler CM Punk which he used as his entrance into the ring and also featured in the video game – Guitar Hero which reignited interest into the song and gave it new life and gave us the opportunity to play it again and for people who had never heard the song before”.

At the height of success the band toured with legendary acts Guns n Roses and The Rolling Stones “It was quite amazing , Rock and Roll was  around it was on the radio, there were a lot of band’s playing so we fit in, misfits in many places but it was a great time. Mick Jagger saw us CBGB (New York Music Venue) and produced two songs (Glamour Boy and Which Way to America), that helped the band’s relationship with Sony, we were playing 150 seat bars. We literally went from that to 80.000 seat coliseums, we were unprepared, we had to adjust, it was a shock we were playing clubs and then stadiums where we just saw a baseball team play 3 months earlier. The advantage of Living Colour is that we kept our head, sound a certain way, look a certain way and play a certain way”.

The band also released a new EP last year with the anticipation of a new album in 2017 titled ‘Shade’.

“We are connecting this new recording title “Shade” we are connecting blues that our previous records had, you can expect to hear Living Colour now. I think it sounds the way it should sound now! Corey sound’s amazing and I love the blue, A lot of lyrical content in the definition of the songs regarding what is happening in the world today and what is happening with our administration in the United States, once again being ourselves, that’s the most important thing!.

Sunday 14th May The Triffid, Brisbane Tickets available at: www.oztix.com.au 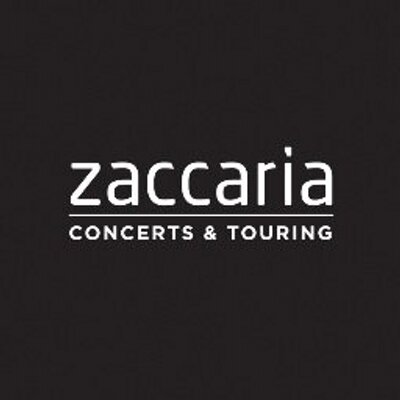