It was a long time coming and you never know, it might be the first part of a reunion for legendary rock band KISS.

Ace Frehley and Gene Simmons hit Melbourne’s Festival Hall, having not been on the same stage in an amazing 17 years. To the diehard Kiss fans, this was nothing but a dream come true, with many waiting years for this to come true.

Frehley taking the stage first, being hailed as one of the best guitarist of his time did not let the crowd down with many on the floor and bleachers begin for more.

Throughout the night Frehley sharing tales and anecdotes of the past days with Kiss, was jovial and happy to engage the crowd. The highlight being his version of Detroit Rock City and electrifying guitar skills… What a night!! 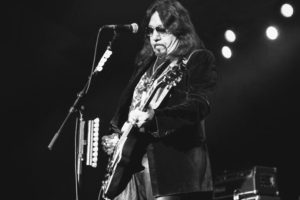 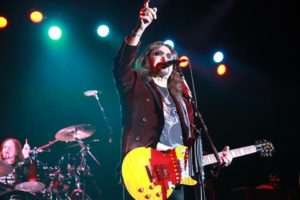 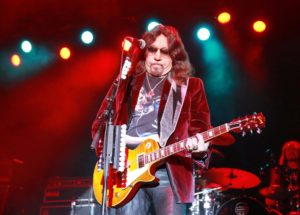 Simmons co-creator and Kiss frontman followed his former bandmate in toe, Gene being very talkative and conversing with the crowd egging the crowd to chant for more with omen concertgoer asking to play louder!

With a vested interested in the School Of Rock musical coming to Australia shortly, Simmons was more than happy to bring a couple of the shows stars to share the stage with him.

Introducing 13 yer old guitar prodigy Jayden Tatasciore allowing his to play one song on stage in front of the Demom’s fan, Simmons was very impressed at Jayden guitar skills, citing that he had a big future..

Also from School of Rock joining Simmons on stage was Amy Lehpamer belting out a rendition of the classic “I was Made For Lovin You”.

Alwas charismatic and definitely a lady’s man Simmons was keen to notice the array of females in the house, even inviting a lucky group to join him as backup for “Do You Love Me”

Simmons was more than please to play his own as well as the classic fro the Kiss catalogue, the highlight being Ace Frehley joint him on stage for “I Want To Rock and Roll All Nite!

During the night Simmons assured the Kiss faithful that Kiss will be touring Australia next year, hopefully with the original lineup? 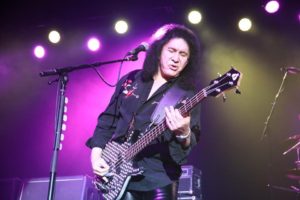 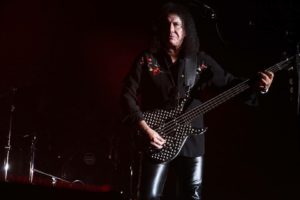 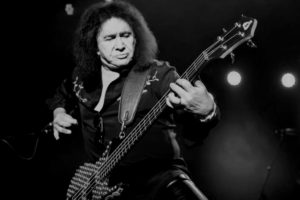