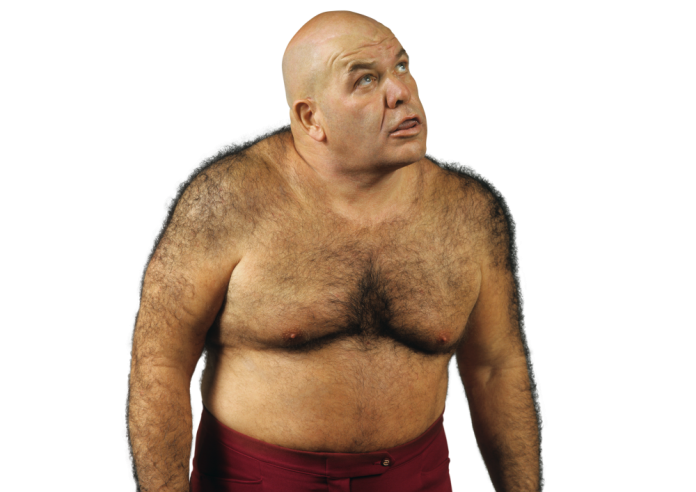 The wrestling world bid farewell to one of the great of the greats – George The Animal Steele.  Born William James Myers he was a school teacher, author and actor.

Born in Detroit and raised in Michigan, a teacher by day and a sports entertainer by night through Detroit Professional Wrestling. He protected his identity wrestling under the disguise of THE STUDENT.

Myers was then scouted in 1967 by what was then known as the World Wide Wrestling Federation, creating a rival with Bruno Sammartino.

Eventually Myers got the call from the WWF, under the name of George The Animal Steele he would enter the ring like a madman clearing everyone out and feeding on a turnbuckle destroying it.

With his manager Captain Lou Albano, George took the wrestling world by storm, beating unmatched rivals along the way.

His most famous feud was in 1986 against “Macho Man” Randy Savage, after Steele developed a crush on Savage’s valet, Miss Elizabeth. The feud was meant to last only a couple of months (and end with Steele being disappointed), but it proved so popular with fans that it continued well into 1987. In 1988, Steele began carrying a stuffed animal named “Mine” to the ring.

Always remembered as a unique character and being inducted into the WWE Hall of Fame, ne leaves behind a legacy passing away at the age of 79..