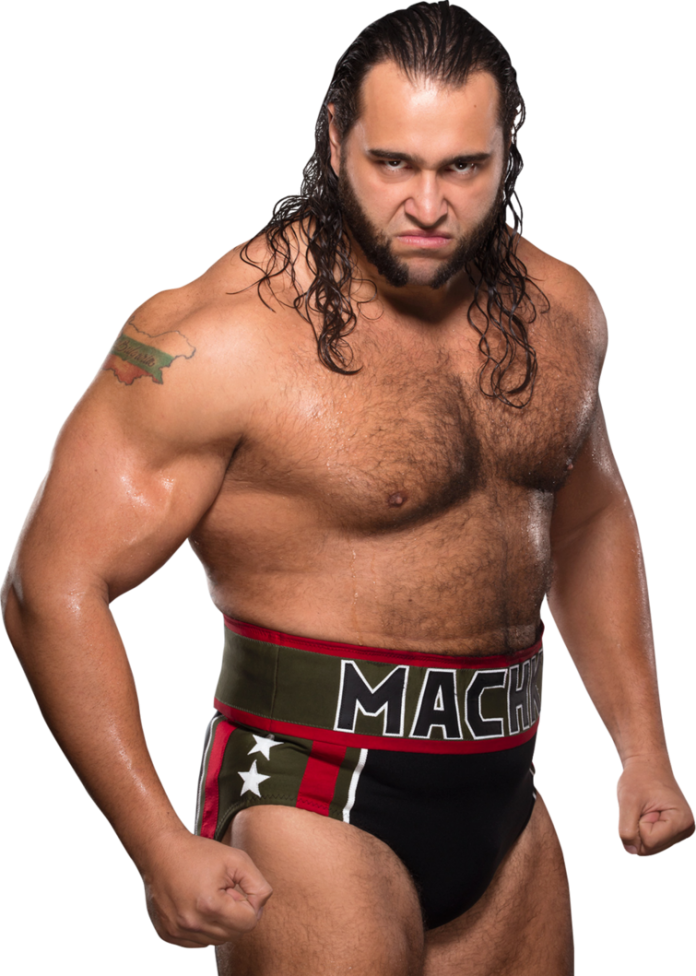 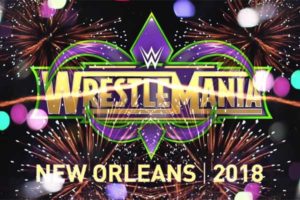 From humble beginnings to the global stage, performing night after night to tens of thousands of fans and enjoy Rusev day everyday I introduce WWE Superstar Rusev.

Growing up in a communist regime and dreaming of being a wrestling superstar at the age of 3 was all that Rusev could dream of.

Rusev would learn the English language by watching movies and playing videogames eventually trading them with other children in the neighbourhood.

Growing up his idol was the one and only Hulk Hogan!

“The one and only Hulk Hogan, he is the one , he got me , as soon as I saw him wrestle, that was my man that was the guy”.

Moving to America as an exchange student Rusev worked as a painter living with his boss before getting fired. Trying various jobs working in construction, as a painter, taxi driver, pizza boy, Wendy’s and many more jobs Rusev took his last $300 dollars before moving to Los Angles to begin his dream of becoming a wrestler.

Starting in WWE’s development program NXT it wasn’t long after being noticed by Triple H that Rusev moved into the main roster appearing on RAW.

Rusev also met his wife Lana who are married to this day and represent the Smackdown brand.

Having somewhat remained in the background and his alter ego not being at the forefront, Rusev day has come.

Unexpectedly the WWE universe has taken to Rusev and his new gimmick. Everyday is Rusev day. Rusev Day has become so popular it is the #1 merchandise seller in the WWE shop.

His one goal is to be the WWE champion.

“ Well the obvious, become the World Champion, Main Event WrestleMania, those are definitely at the top of my list, and whatever Vince throws at me I’m ready, im taking it!”

Rusev apart from wrestling is a passionate Real Madrid fan even watching matches backstage with other WWE superstars. At home his wife Lana knows not to disturb while he watches his beloved team.

“My wife knows not to come near me during the matches it’s a no no. she stays clear”.

Rusev star will continue to grow as his fanbase grows, he loves what he does and is determined to ontinue his dream..