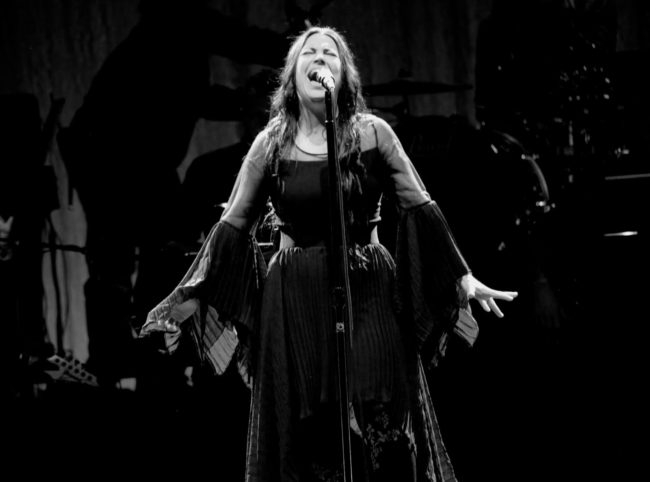 Having not toured Australia since 2012, the band that formed back in Little Arkansas in 1995 returned but with one big difference. They were accompanied by the Melbourne Symphony Orchestra to play their latest offering Synthesis.

After an amazing 20-minute overture by the MSO, lead singer Amy Lee walked on to the stage to an awaiting piano to belt out the opening tune. Amy lee’s voice is as impressive as ever, in my opinion the voice of this generation. Belting out the bands most memorable songs including Bring me to life and My Immortal with the MSO’s backing is a combination that can do no wrong.

In between songs Lee admitted to her adoring fans that she doesn’t get nervous while singing, but gets nervous talking to the crowd.

Going from Goth to symphonic Lee was in her element bringing the bands hits and showcasing Synthesis in a very special way, hoping a new direction in the future which would keep fans waiting for more.

I look forward to the bands next offering 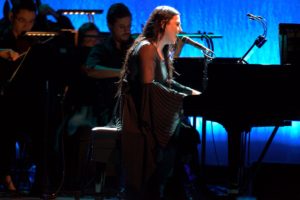 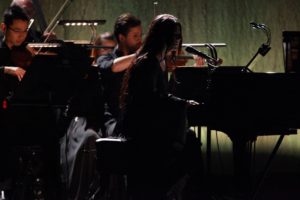 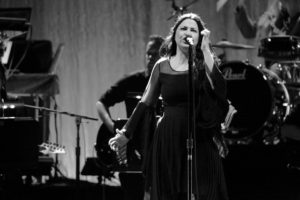 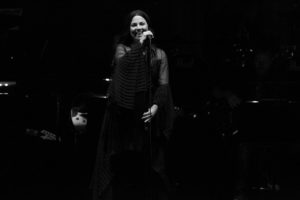 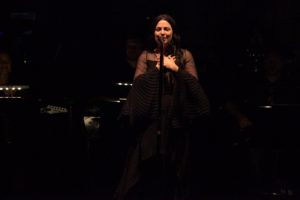 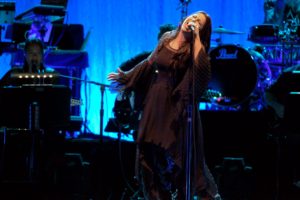 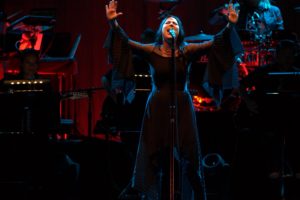 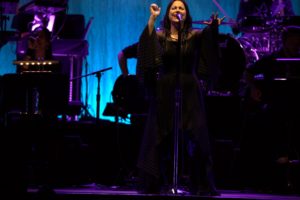