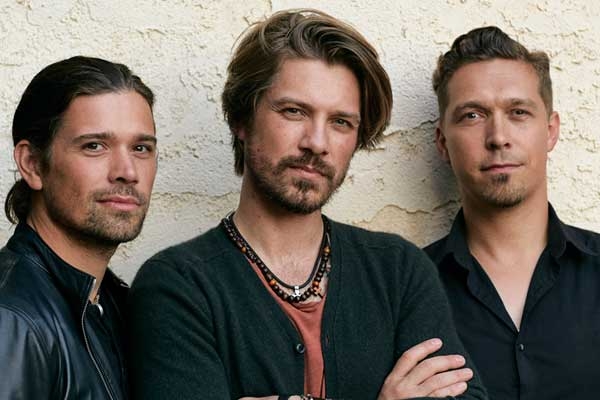 Hanson returned to Melbourne’s iconic  Palais Theatre in the beach side suburb of St Kilda.  On a balmy night, the three brothers hailing from Tulsa Oklahoma – Taylor, Isaac and Zac bought their latest offering – The String theory Tour, this time with an Orchestra.

Having not toured Australia in two years the brothers were glad to be back to showcase their new concept.  Australia must be their second home as they love coming back to our shores!

Having burst onto the international scene in 1997 with their hit song MMM BOP Hanson was adored by million of fans around the world all female!!  This year the band celebrates 25 years together with plenty more to come.

The crossover of pop and orchestral was an interesting concept creating a unique sound that differed from commercial pop. Hanson played their well known hits to the crowds delight which with every song included a huge sing-along. Thankfully the songs are not overplayed by the orchestra and do not drown out the bands vocals.

Showing no signs of slowing down Hanson are still giving the fans, the loyal fans that have stuck by them for many years as they delighted the crowd with the all favorite MMM BOP as well WHERE IS THE LOVE  and THIS TIME AROUND.

One of the highlights of the show is that all members know how to play each instrument, and in turn they will swap instruments showcasing their true talents.

Hanson put on an amazing show, no effects no fancy lighting, just their true talents backed by an amazing orchestra!! 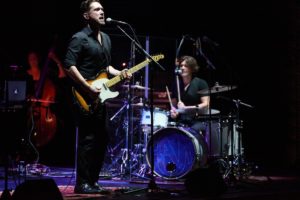 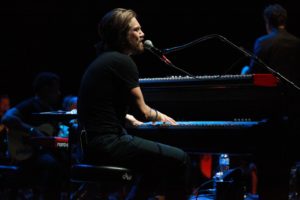 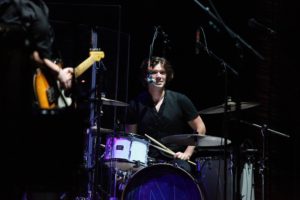 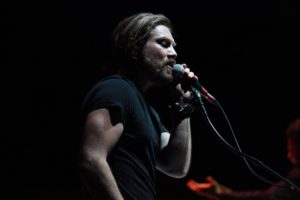 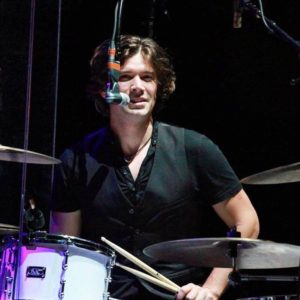 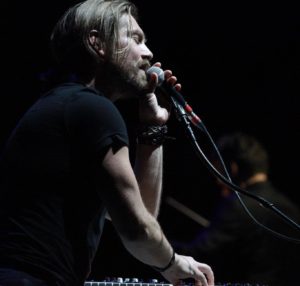