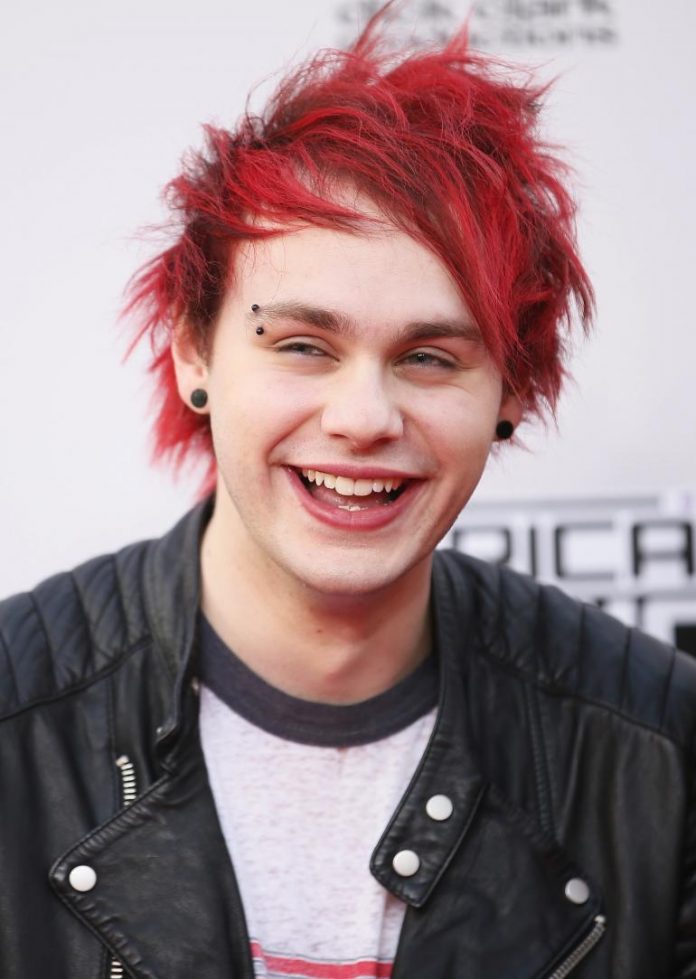 Video posted to social media shows smoke pouring from Clifford’s head after he moved too close to a pyrotechnic display on stage during the Saturday night stadium show. He is seen scrambling away from the flames and patting his head with a towel.

Clifford’s bandmate, Ashton Irwin, told the crowd soon after that the show was over, MTV reported.

“Michael has hurt himself so we will not be continuing the show right now,” Irwin reportedly said.

Clifford later tweeted to fans, thanking them for their concern, and apologising for the concert’s premature finish.