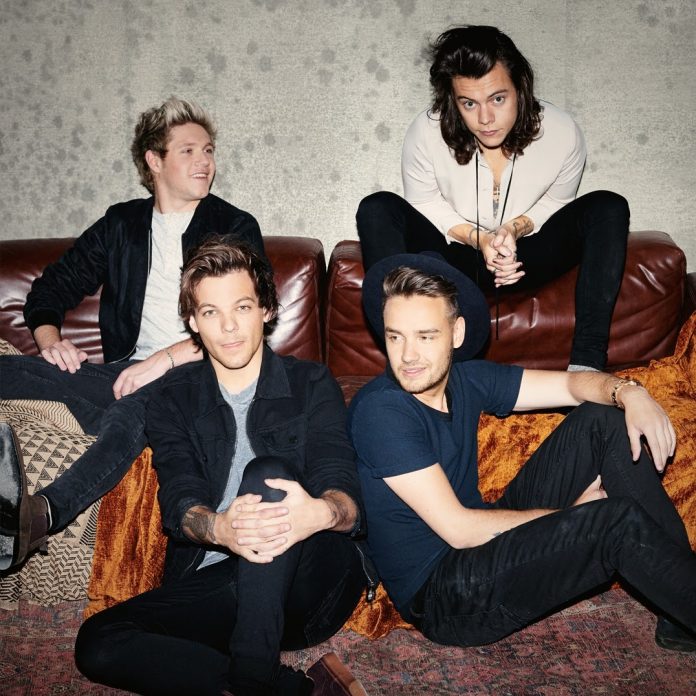 One Direction nabbed the top prize at the 2015 American Music Awards on Sunday night (22Nov15), when they were named Artist of the Year for the second time in a row.

The boy band began the celebrations early by picking up the prize for Favorite Band, Duo Or Group – Pop/Rock, and they were back onstage again to collect the final trophy of the night for Artist of the Year, which they also won in 2014.

“Wow, this is absolutely incredible to receive this award now two years in a row,” band member Louis Tomlinson said during their acceptance speech. “Thank you so much. This is a testament of how incredible our fans are. You’ve been great to us this year, so thank you.”

Taylor Swift claimed the most awards of the night with three, including Song of the Year (Blank Space), Favorite Pop/Rock Album (1989), and Favorite Adult Contemporary Artist, but she was not present at the ceremony.

Host Jennifer Lopez kicked off the ceremony with a high energy dance routine to some of the year’s (15) biggest hits, while memorable sets came from the likes of Coldplay, who made their first AMAs appearance in seven years, Alanis Morrissette and Demi Lovato, who sang the rocker’s hit You Oughta Know in recognition of its 20th anniversary release, and Celine Dion, who paid tribute to the victims of the recent Paris terror attacks with classic Edith Piaf song, Hymne a l’amour.

Other performance highlights at Los Angeles’ Microsoft Theatre came from The Weeknd, Nick Jonas, Ariana Grande, Underwood, 5 Seconds of Summer and Bieber, who closed out the show with a medley of his new songs, What Do You Mean?, Where Are U Now, and Sorry, as he danced under a waterfall of fake rain on stage.

The full list of winners at the 2015 American Music Awards is:

Artist of the Year: One Direction

Collaboration of the Year: Skrillex & Diplo featuring Justin Bieber, Where Are U Now

Favorite Soul/R&B Album: The Weeknd, Beauty Behind the Madness