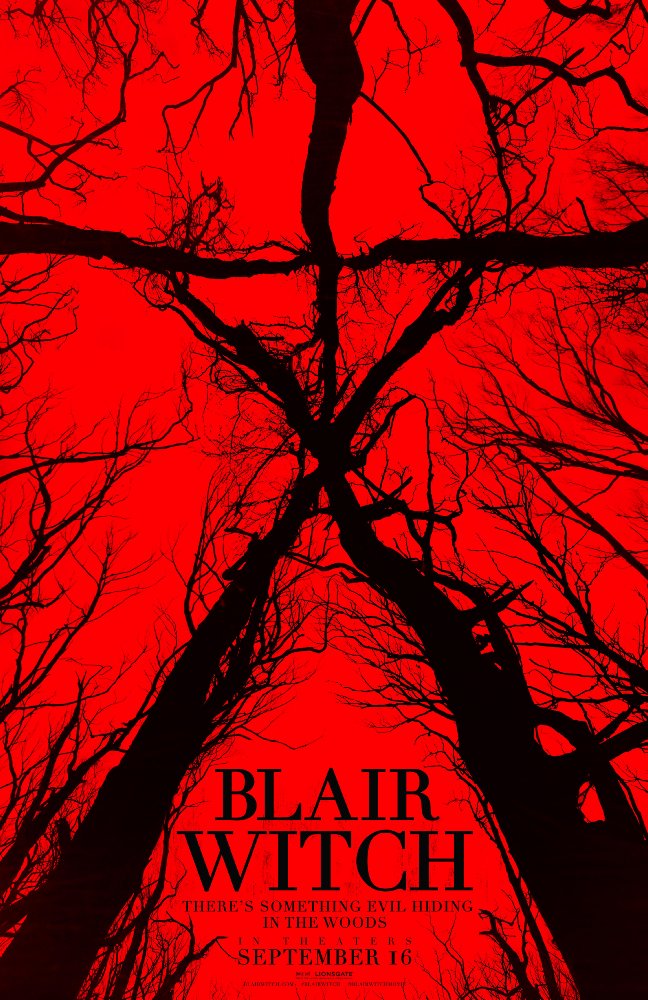 James (James Allen McCune) discovers an online video that he believes explains his sister’s disappearance in the Black Hills Forest in Burkittsville, MD. He and a group of friends head to the woods to search for her, where they soon encounter unfathomable evil. Adam Wingard (You’re Next, The Guest) directed this sequel to the revolutionary 1999 horror film, The Blair Witch Project. Brandon Scott, Corbin Reid, and Callie Hernandez co-star. ~ Daniel Gelb.