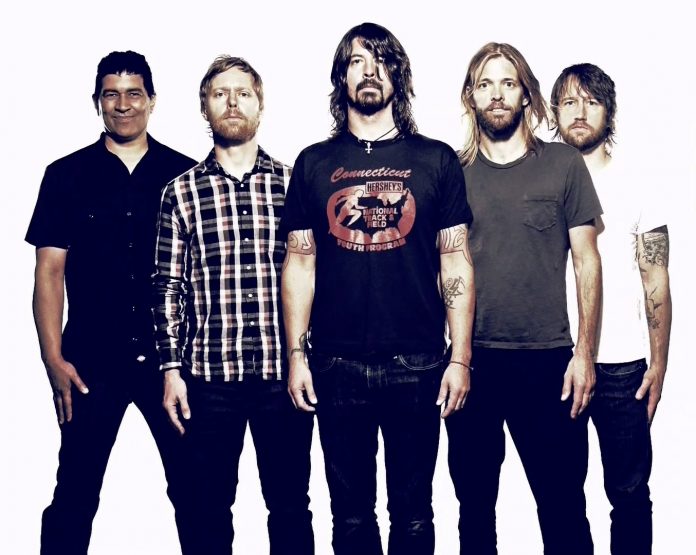 The Foo Fighters are returning for Sonic Highways 2.

On St. Patrick’s Day, the Foo Fighters played a show at Burbank, California’s iHeartRadio Theater celebrating the DVD release of their Sonic Highways tv show. But according to an interview that the band gave to Billboard preceding that set, this might not be the last we hear of their HBO show.