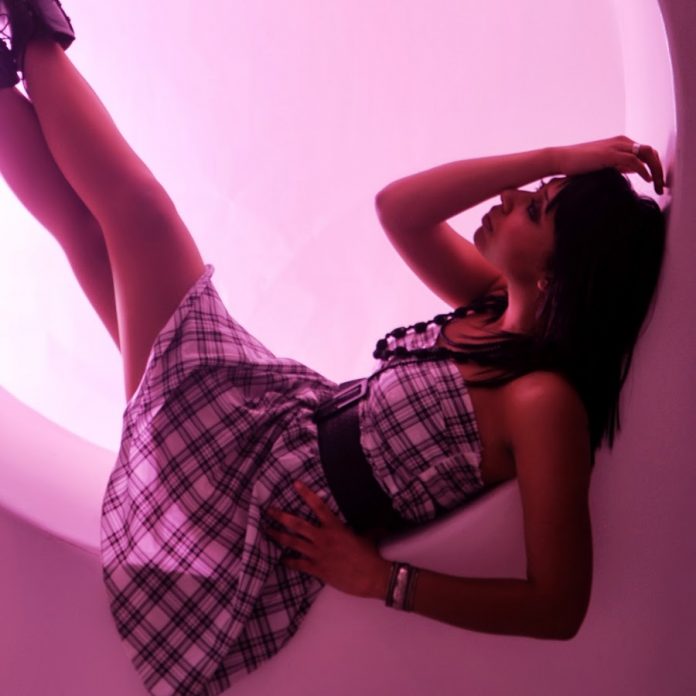 Although few people have experienced firsthand the dulcet yet powerful voice and inspired songwriting that are the earmarks of musical artist Elle Ray, many of the music industry’s most important figures have taken an interest in the career of the Native American/Caribbean star in the making. After having developed her vocal and songwriting talents at the London UK Tech Music School—which she attended after winning the prestigious Stage Scholarship—Elle Ray earned some of the U.K.’s most important industry honors including First Place at the 2013 AppleBeam songwriting competition, First Place at the 2014 EDA UKSC songwriting competition and a nomination for 2013 Best UKSC Pop Written Song.

Building on her immense early success, Elle Ray is preparing to launch her musical career with a debut album entitles “ER Warriors.” International fans have already made her January 2015 acoustic EP—produced with Montreal Award-winning composer and pianist Emma Johns, and award-winning Australian songwriter Becca Sopher—a major success, and Elle Ray is eager to produce her first full-length album. With a library of songs written over the years, and her musical talents honed by years of collaboration with some of the U.K.’s premier musical artists and producers, Elle Ray’s new album should be the next step to the highest ranks of musical stardom.

To learn more about Elle Ray or to make a financial pledge, please visit http://bit.ly/1JdlaSj