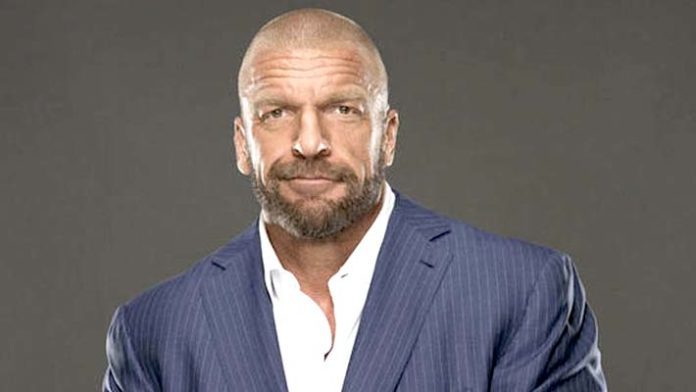 Paul Levesque is the creative genius behind WWE development program NXT. Since it’s inception in June 2012, NXT has served as the flagship television program of WWE’s developmental system moving potential wrestler’s onto the WWE main roster.

Levasque a veteran of wrestling himself wrestling most recently under the name of Triple H is still going strong in his own right, taking part in WWE matches and events till this day.

Starting out in WWF in 1995 under the guise of Hunter Hearst Helmsley, a distinguished individual who lectured people on proper etiquette.

In 1997 Levasque teamed with Rick Rude and Shawn Michaels who formed the D-Generation X, this was a part of the WWE Attitude Era, where all members of the group would chop their crotch with a hand gesture to the delight of the crowd. During the era Levasque also changed his name to Triple H which had a more edgy marketable appeal to coincide with D-Generation X.

Levasque moved into the family business becoming Executive Vice President of Talent, Live Events and Creative, his vision was to create a platform that can prepare upcoming talent and move them to the main roster at WWE..

Levasque was quick to recognise Australia’s own Iconic Duo – Peyton Royce and Billy Kay who he believes are almost ready to step up to the main roster, ensuring they are fully prepared.
“I don’t think they’re far from that,” Levesque said when asked if Royce and Kay were close to being called up to the main roster.

“There’s a certain point in time where you have the gist of all of it and it becomes getting reps so you’re comfortable with it so when you hit that larger opportunity, everybody handles that differently.

“Some people shrink back into it and take a couple of steps backwards and it takes a while to get them out of their shell, others flourish in it”.

“We want to make sure they have the reps and the time to be able to take that to the next level when they do step up and I think that they’re there.
“It’s just a matter of time.”

It’s funny, sometimes there are little things that go on behind the scenes, a moment here, an injury there, a little something or other that makes you delay certain things and move pieces around that people don’t necessarily see,” he said during a conference call ahead of NXT TakeOver: Philadelphia.

“I think they’re going to do well and for years to come they’re going to be able to go back home to Australia and wow the crowds there as globally recognised WWE superstars on every level. It’s headed their way. It’s just a matter of time.”

“They think ‘it took a long time’ or ‘I don’t understand why they haven’t done this yet’. When the time is right, that’s when it happens and I think they’re close to that position. 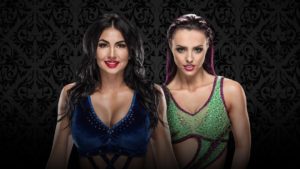 With a lot of Aussies currently on The NXT roster waiting for their call up onto the main roster will there be a NXT Takeover hopefully stage in Australia?

“I think the opportunity for NXT to do things internationally is there. The platform for us to do it, the ability for us to ravel longer periods of time and to be able for us to go and do a Takeover somewhere else or internationally anything like that, it’s a little easier for us to do given the nature and how we do the shows”.

With WWE Royal Rumble coming up, there is a lot of buzz regarding Ronda Rousey entering the WWE and when it might happen?

“She’s interested (and) we’re interested,” “We’ve had back and forth conversations. We’re busy (and) she’s busy. Getting to the point of being able to sit down and hammer something out has not happened yet. “The interest is clearly there.”