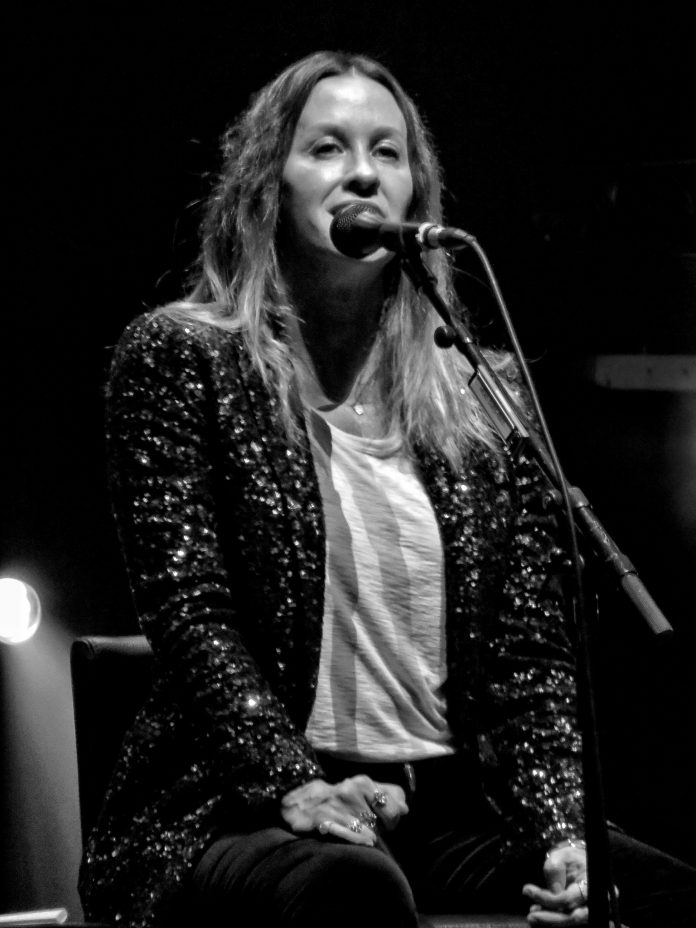 PHOTOS AND REVIEW BY MICHELLE MCLENNAN

It has been almost 20 years since Alanis Morissette last thrilled her Australian fans with her emotional lyrics and amazing live vocals, but on Monday night it was like she had been on the scene all along.
Morissette entered a bare stage in simple black pants, a grey tee and sequined black jacket – the entire ensemble setting the scene for what was to be a simple, raw, talent-filled show. She was accompanied only by two acoustic counterparts – it was that all she needed.
The show began with the 1995 classic You Learn off Morissette’s ground breaking worldwide debut Jagged Little Pill, the audience captivated within the first few notes. Two lines into Hand In My Pocket and Morissette lost herself, jovially admitting to forgetting the words, the crowd laughing along with her. Ever a true professional, she gathered herself up and advised it was probably best she start the song over.
Crowd favourites were her big hits from over the years including Hands Clean, Perfect and Head Over Feet, but the show stopper was without a doubt her highest charting single, Ironic. The crowd sang along, quite in-tune, and Morissette was loving the participation. There was no shying away from the big notes that we all know and love her for, and the light show accompanying the bare stage was proof that all that is needed for a successful performance is talent – of which Morissette has in abundance.
Morissette advised fans she would skip the usual and predictable encore by simply closing the show with a literal thank you to her fans – performing her 1998 single Thank You. This was met with a standing ovation and was a fitting end to a wonderful show.
With another sold out Palais Theatre gig tonight, fans still yet to hear her at her remaining shows are in for a treat. 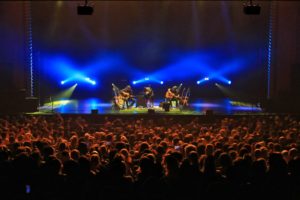 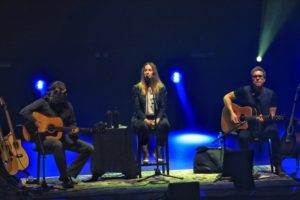 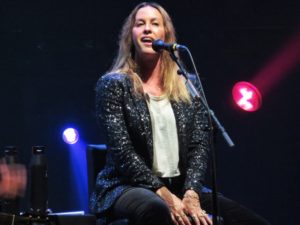 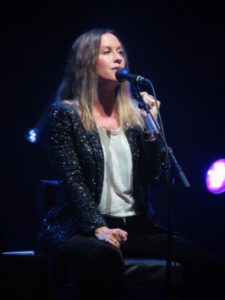