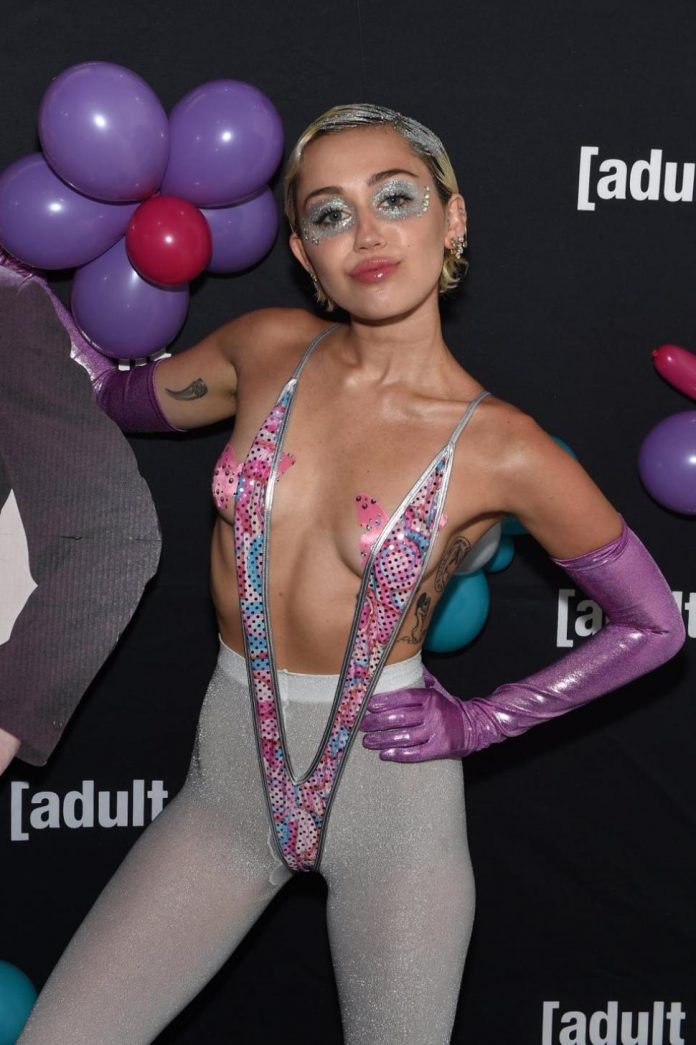 Miley Cyrus — who’s set to host MTV’s Video Music Awards show from L.A. next Sunday — has outdone herself by stirring up drama before the show even begins.

Already, she has slammed the most nominated clip of the year (Taylor Swift’s “Bad Blood”), needled another top candidate (Kendrick Lamar) for earning praise with the kind of drug lyrics she believes would get her shamed, and found herself dragged into a Twitter war with the most powerful star set to take the stage that night (Swift).

“Everybody likes a good beef,” says Shanon Cook, Spotify’s trend analyst. “MTV chose Miley as their host to begin with because she has no fear.”

Cyrus re-proved that with her recent blast of Swift’s “Bad Blood” clip, which is up for nine prizes next week. The video shows Swift amassing an army of gun-toting, bomb-throwing friends to attack a female friend who had betrayed her by throwing Swift out of a window.