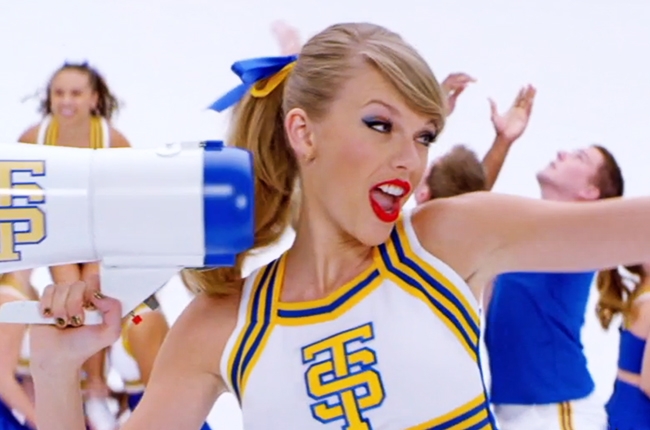 Taylor Swift has shown once again she may be the nicest person in show business, inviting a young boy with autism to come meet her at one of her shows after he impressed the world with an incredible piano medley of the singer’s songs.

At only seven-years-old Jacob Velazquez caught the attention of the popular singer after uploading a video to his YouTube channel of him playing a medley of songs from her latest album 1989.

Jacob was diagnosed with autism when he was four-years-old and has always had a dream of one day playing the piano with his idol, Taylor Swift.

“I’m your biggest fan!” he said to her in his video.

“I hope you can sign this for me one day and we can jam!” he continued, clutching a copy of his hero’s album.

His video went viral, was watched hundreds of thousands of times and shared all over the internet and before long Swift had retweeted it.

She tweeted Jacob, saying she simply must give him a hug for his hard work.