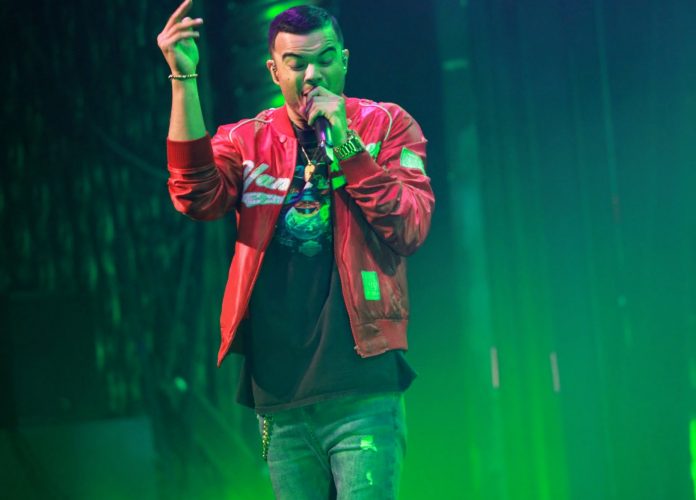 Guy Sebastian returned to Melbourne’s Palais Theatre for his 2017 Conscious Tour creating an intimate affair for an ever excited and vocal crowd.

Having not played the Palais since 2013 it was the right venue, the right mood and a very entertaining night.

As always backed by Carmen Smith and Gary Pinto, Sebastian bought back the classic’s which included an amazing rendition of Battle Scars, the crowd favourite being Coconut Love which he collaborated on with the ever-infamous Hamish and Andy deciding to get the crowd involved in fooling the radio duo that this would be his next single.

The self-proclaimed chubby kid with the afro also revealing he was a Melbourne boy having lived in Lilydale was chatty as always throughout the show claiming it as “Throwing Brett under the bus day” his stage manager not having a good day!!

Since his humble beginning’s winning Australian Idol in 2003, Sebastian has gone from strength to strength releasing his 8th studio album Conscious.

Having a chat with the crowd Sebastian focused on his charity which he setup with his wife Jules, the foundation itself assist with women who are living in domestic violence situations, assisting them in finding shelter and a safe environment.

Sebastian will be around for a very long time with his fan base continually supporting his endeavours, a true asset to Australian Music industry at the forefront leading the way… 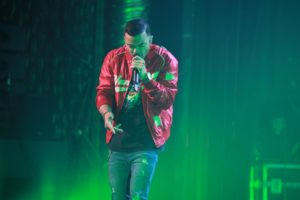 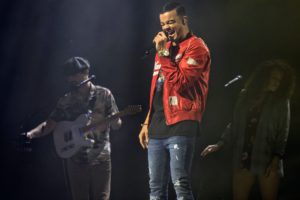 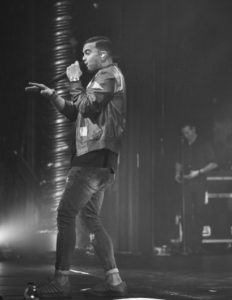 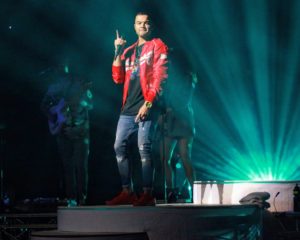