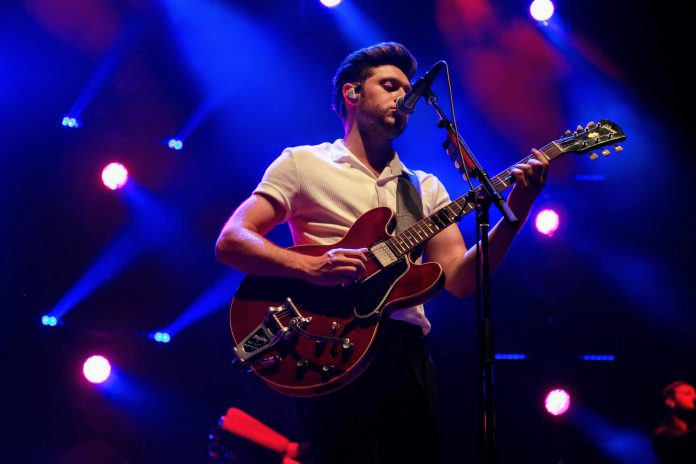 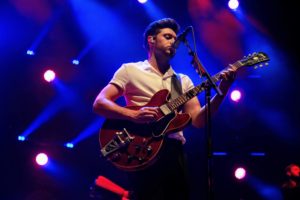 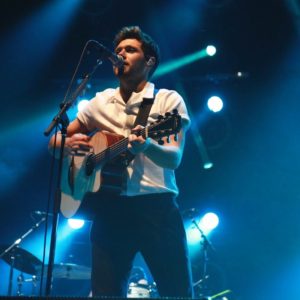 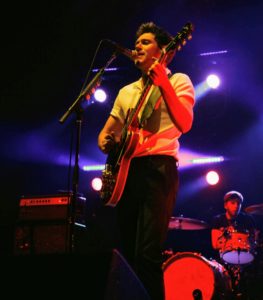 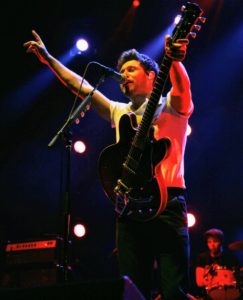 Niall Horan rolled into Margaret Court Atena to play to a packed, majority of female admirers welcomed the Irish lad to deafening screams throughout the night . Combining his owns songs with those by One Direction, he did not leave fans disappointed, even covering Bruce Springsteen’s dancing in the dark.

Not to disappoint, Niall played his #1 hit ‘Slow Hands’ which became a huge sing-along for the capacity crowd.

Having left the boy band that made him famous, Niall has cemented himself as a solo artist with many more future hits to come.