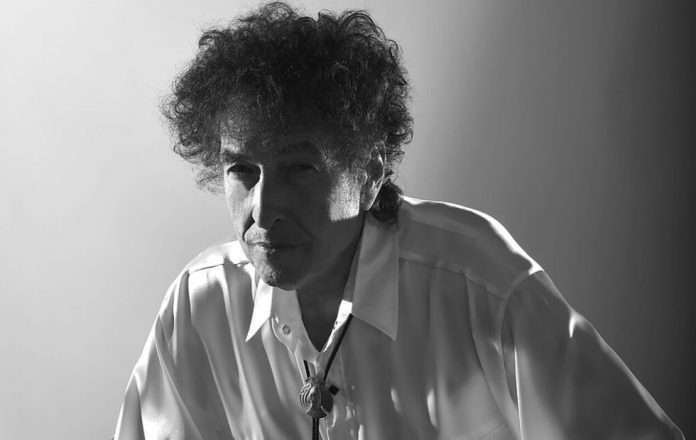 Dylan is touring Australia for the first time in four years on his Never Ending Tour.

BOB DYLAN AND HIS BAND IN SHOW & CONCERT