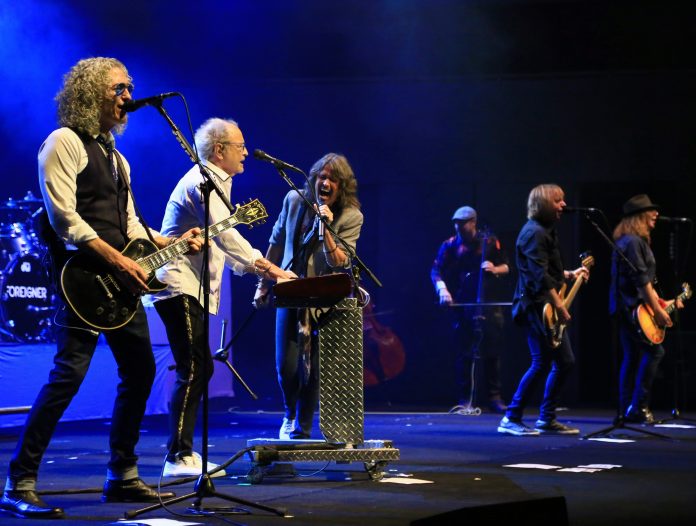 Foreigner: the band self-described as a mix between rock and R&B hit the stage at Hamer Hall on Monday night celebrating 40 years in the business.

They are hailed as one of the most popular rock acts in the world with a catalogue that continues to drive sold-out tours and album sales, which now exceeds 75 million.

In that 40 years together (with a few member changes) they released ten multi-platinum albums and scored 16 US Billboard Top 30 hits.

You’d be forgiven to think that a band who has been in the bizz for 40 years might be a little lighter in the stage performance, BUT this couldn’t have been further from what fans were in for.

Foreigner fans were elated when they opened the show with an overture by the 18-piece orchestral backing band, led by Canberra conductor Kenneth Lampl.

This led into the whole band hitting the stage belting out hits including ‘Blue Morning’, and fan favourites ‘Cold as Ice’ and ‘Waiting for a girl’. During this, lead singer Kelly Hansen made his way off stage into the crowd to rock out with fans.

The show then moved acoustic for a few tunes which included ‘Say You Will’ and ‘Flame’.

Then, it was another fan favourite in “Feels like the first time” that brought the crowd to their feet.

Next, the “almost all Australian horn” group hit the stage to help with ‘Fool for you’. The performance was taken up a notch with Bruce Watson’s guitar solo during ‘Dirty White Boy’.

The orchestral start to ‘Urgent’ was joined quickly by Mick Jones’ solo on guitar. Then Thom Gimbel hit the stage with his amazing saxophone solo.

There was a short cello solo before finishing off the main set with ‘Jukebox Hero’. By this point there was not a single fan in their seat. The band said their thanks and goodbyes before making their way off stage but hitting it again a few minutes later for their two-song encore.

Kelly kicked off the encore by getting the crowd in the “groove”, telling the crowd to “ball up all of their negative energy, knock it away and spread the love, like vegemite” which lead nicely in to the timeless #1 global smash, ‘I Want To Know What Love Is’ before finishing the 14 song reimagined greatest hit show with ‘Hot Blood’.

Wow, what a show.

For a band that has been together for 40 years, you could tell as soon as these guys hit the stage, they really do love performing together and they could definitely battle it out with anyone these day for the title of best of the best.

If you managed to get yourself a ticket to tonight’s last sold out show in Melbourne, you really are in for a treat! 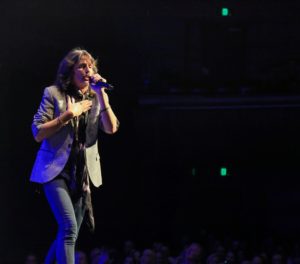 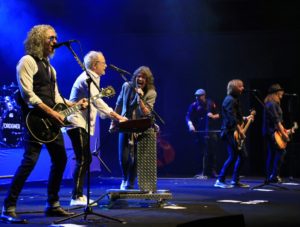 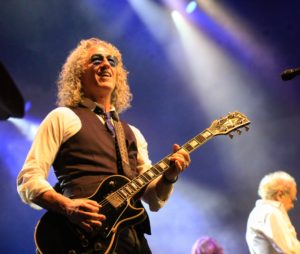 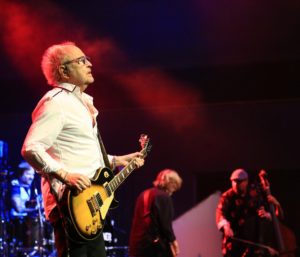 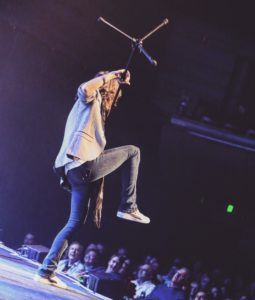 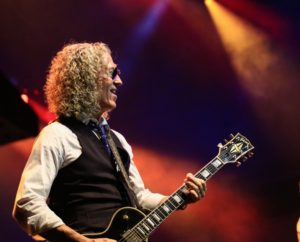 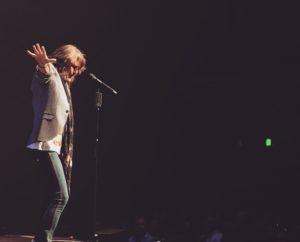 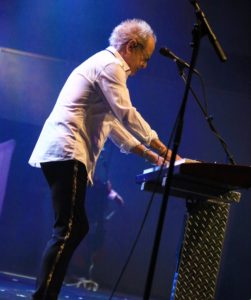